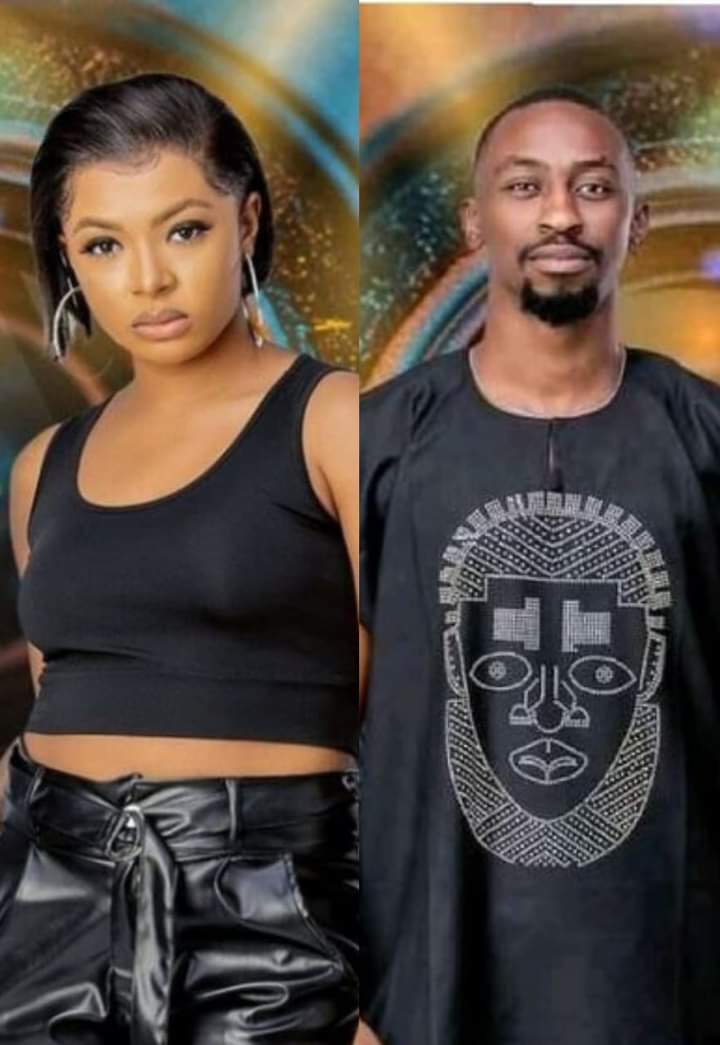 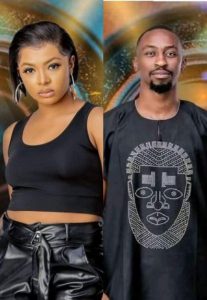 Things are about to get hot and a little controversial in the BBNaija house as Big Brother instructed Liquorose and Saga to start a fight with fellow housemates Biggie pitched housemates who are on good terms and are “coupling up”, Liquorose against Emmanuel and Saga vs Nini This Biggie’s task will continue till their next diary session, which is likely to be on or before Sunday

Fans of the ongoing reality show, Big Brother Naija, are about to witness a new twist in the house as Biggie gave new instructions to housemates

Biggie, during Liquorose’s diary session, asked her to start a fight with Emanuel and avoid him, a task that might be difficult for her to execute because they both have something together and are always around each other

Saga given task by Biggie

Saga on the other hand was given a more difficult task because he has his eye on Nini despite her insistence that she has a relationship outside the BBnaija house.

Now he is to start a fight and avoid his crush till his next diary session.

A surprised Saga asked how long the fight was going to last and biggie said till his next diary section that might be on or before Sunday.

Watch the clip below:

“Thank u big brother for doing this oo,this boy no wan dey serious at all.”

“This one go fail woefully.”

“Even biggie Don tire for the guy.” its_gift_houseofhoney: “And my Emma was already crying today.”

“She will do well but you see saga he will fail woefully.”

In as much that they are mandated to carry out the new instruction that many felt it was just a prank to make things get heated among the housemates.

Emmanuel apologises to Liquorose for nominating her as wildcard

Some weeks ago, despite having a good relationship in the ongoing BBNaija ‘shine ya eyes’ house it was revealed that Emmanuel nominated his close pal, Liquorose as a wildcard. After their nomination went public, Emmanuel maintained that housemates convinced him that she was one of the wildcards that was what prompted the nomination. A video of a repentant Emmanuel apologising to Liquorose emerged but she felt he was just feeling guilty for his acts.