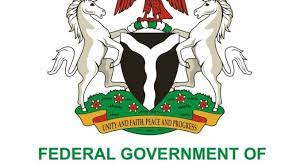 – The federal government has made commendable progress in its efforts to create a database for Nigeria – This is as 51 million citizens have been captured in the NIN enrollment since its inception in 2020 – In fact, the government revealed that 189 million SIMs have been registered so far

The federal government on Thursday, April 1, revealed the number of Nigerians who have registered for the National Identification Number (NIN) exercise. According to the minister of communications and digital economy, Ali Isa Pantami, not less than 51 million citizens now have their NINs, The Cable reports. Pantami made this revelation during a State House press briefing in Abuja on Thursday, April 1.

The Nation reports that Pantami also made it clear that the law compels everyone to take part in the enrollment exercise. He said failure to comply with this directive can attract forfeiture of the right to bank and communication services, added to the possibility of serving a jail term of about 14 years. 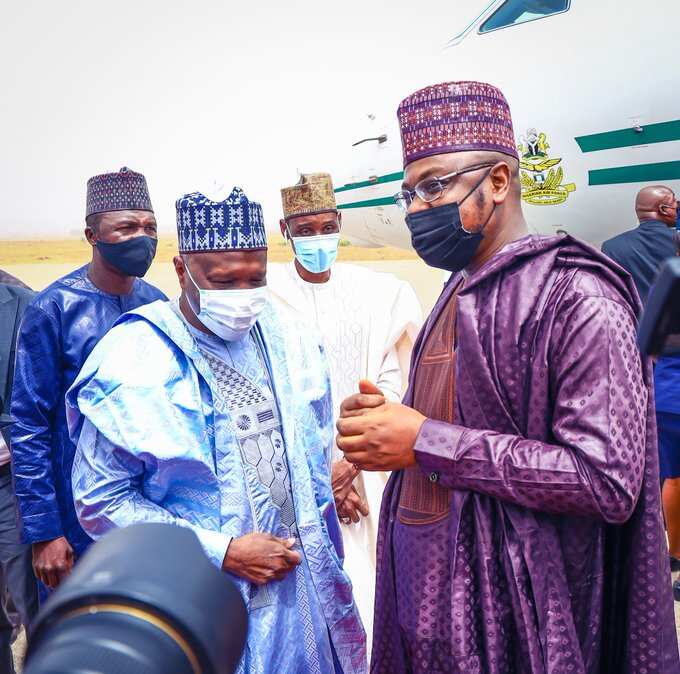 Pantami went ahead to note that the NIN registration is the best way to arrive at the accurate population of the country.

Even more, the minister disclosed that 189 million Subscriber Identification Module (SIM) have been captured so far through the enrollment. Meanwhile, the National Identity Management Commission (NIMC) had launched a new Mobile Web Service (MWS) application and improved the NIN slips for public use. This came ahead of the deadline expiration for linkage of SIM cards with the NIN on April 9. Legit.ng gathered that the app was launched by the minister of communications and digital economy, Isa Pantami, through the director-general/chief executive officer of NIMC, Aliyu A. Aziz. The head of corporate communications of NIMC, Kayode Adegoke, said the new app comes with an improved NIN slip for public use. Read more:

“As an integral part of Nigeria’s digitization process spearheaded by minister of communications and digital economy, the app offers a built-in harmonisation process that allows for its use across other government services including FIRS, FRSC, NHIS, NPF, and NCC to mention a few.”