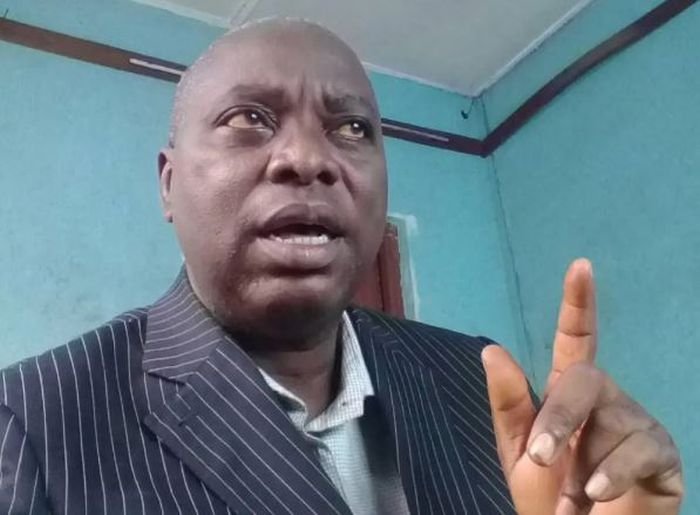 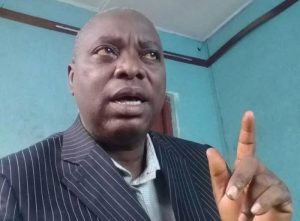 Olusegun Bamgbose, chieftain of the New Nigerian Peoples Party, NNPP, has launched a scathing attack on the ruling All Progressives Congress, APC, over its recent vote of confidence on President Muhammadu Buhari.

Bamgbose described the party’s action as unfortunate, disturbing, insensitive and a show of shame, going by the economic and security situation in the country at the moment.

According to the senior lawyer, it was unthinkable, most unfortunate and very disturbing, that at a time when there is high level of insecurity, unemployment, poverty and hardship in the country, the ruling party could be so insensitive to pass a vote of confidence on Buhari.

The APC had at the weekend passed a vote of confidence on Buhari. The decision was taken at the Caretaker/Extraordinary Convention Planning Committee (CECPC) 9th meeting at the party’s national secretariat in Abuja.

And Bamgbose, a senior lawyer, noted that “this has gone to show that APC is a big scam,” 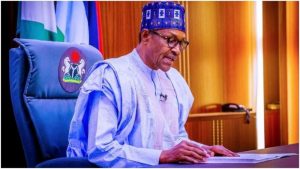 “The vote of confidence does not have any reflection, as to the realities on ground. APC has indeed endorsed mediocrity.

“This is a complete show of shame. It has gone to clearly show that the APC government is highly insensitive to the plight of the citizens.

“How on earth can one commend failure! This is unthinkable and unacceptable. This presupposes that the APC government is a colossal failure.

“How then do you expect President Buhari to improve? The vote of confidence is synonymous with the celebration of failure. It’s really shameful.

“When citizens live in fear. High rate of insecurity. Hardship, hunger, and hopelessness persist, yet they have the gut to pass a vote of confidence on Buhari. It’s so sad.

“Just last week there was jailbreak and about 2000 inmates were set free, about three other police stations were attacked, 11 soldiers killed in Benue, the army got provoked and they went on a rampage, with all these, APC still thought it wise to pass a vote of confidence on Buhari, this is so sad.

“APC is no doubt insulting our sensibilities. Let me however assure them that their days are numbered. Things can’t continue this way. God in His mercy will soon deliver us. We are in a serious mess.”