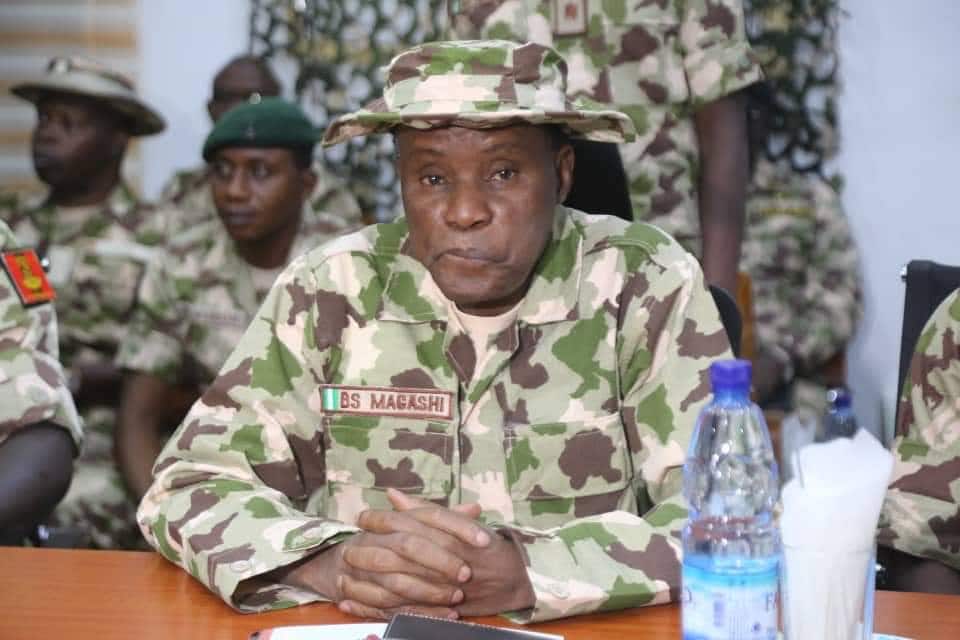 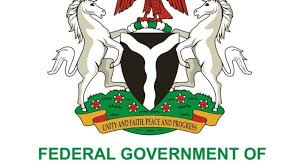 – The minister of defense, Maj Gen Bashir Magash, speaks about plans on how to end the insurgency war

The Nigerian government has disclosed that it will soon embark on massive recruitment in an effort to increase the manpower of the military to end insecurity.

The minister of defense, Maj Gen Bashir Magashi (retd.) made the disclosure on Sunday, April 18, when he visited the Operation Lafiya Dole theater command in Maiduguri, The punch reported.

He said: “We have studied the requirements; that’s why we are here to verify and see how best we can solve these problems in order to bring this war to an end in favor of the Federal Republic of Nigeria.

“Very soon we will embark on the recruitment of other soldiers and officers so that we can improve on manpower holdings of these operations.”

The minister promised that the federal government will purchase new equipment to improve the efficiency of the army. Vanguard reported that encouraged troops to ensure that insurgents in Borno and Yobe state completely defeated. He expressed confidence in the ability of the military to win the counter-insurgency war. 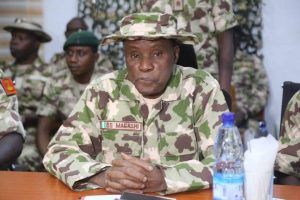 “We also believe in your commitments and the professional skills of fighting Boko Haram insurgents to end the war.”

Meanwhile, the Nigerian Army has disclosed that it killed insurgents of the Islamic State in West Africa Province (ISWAP) in Borno state. According to the director army public relations, Mohammed Yerima, the terrorists were killed when they attacked Damasak on a revenge mission.

Yerima disclosed in a statement via Facebook on Friday, April 16, that among those killed in the battle with troops were a senior commander of ISWAP, Bukar Gana Fitchmeram (aka Ab Aisha), and scores of his fighters.

The newspaper stated the soldiers raided the bandits’ hideouts within the borders of Benue and Nasarawa states on Saturday, April 17.

The bandits had earlier attacked Anune villagers, a rural community in the outskirts of Makurdi LGA, and allegedly killed unspecified numbers of people.