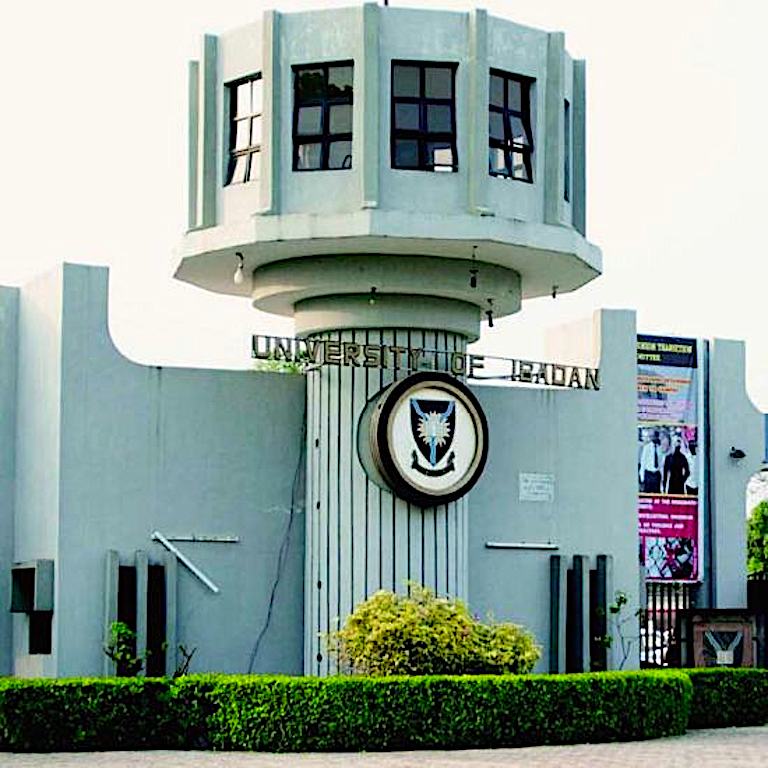 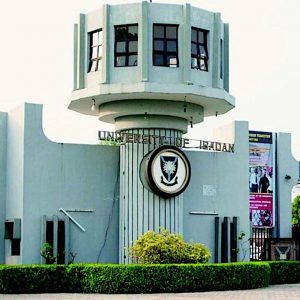 All is now set for the University of Ibadan to name a substantive vice-chancellor for the next five years in office. The 73-year old university has been under the leadership of an acting vice chancellor for the past few months. The acting position became imperative due to the inconclusiveness of the selection process in October 2020.

Professor Adebola Ekanola of the Department of Philosophy was appointed as Acting Vice-Chancellor lasting six months.

However, Professor Ekanola’s tenure was extended for another six months because of the unresolved selection process of appointing a substantive Vice-Chancellor.

Moving ahead, the process was resumed following the appointment of a new council chaired by Chief Odigie Oyegun.

Earlier,  the Times Higher Education (THE) had released its 2022 edition of World University Rankings which includes more than 1,600 universities across 99 countries and territories. The rankings were conducted based on 13 carefully calibrated performance indicators that measure an institution’s performance across four areas: teaching, research, knowledge transfer and international outlook. The University of Ibadan (UI) maintained its top spot in the 2022 world university rankings while the University of Lagos moved a step ahead to rank second in Nigeria and 501–600, out of over 1,600 institutions across the world.