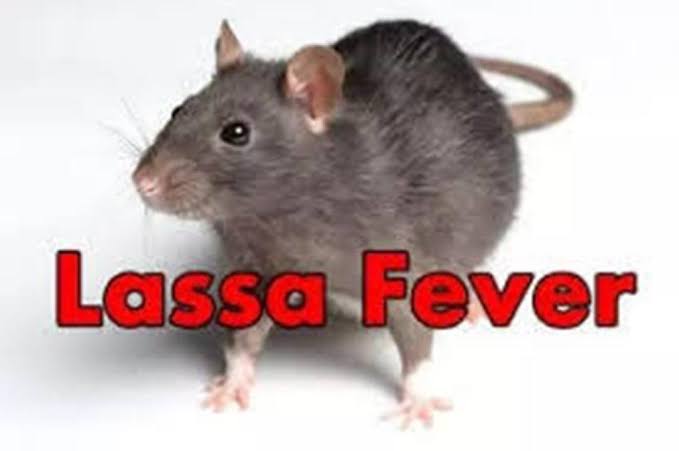 The state government had  described the neglect on the recent outbreak of Lassa Fever in the state by FG.

The Commissioner for Communication and Orientation

who stated this said, “The state government has tried everything within its powers to check this Lassa Fever outbreak.

“All pleas and entreaties to the Federal Government on this challenging issue, they apparently just fell on deaf ears and this particularly is disheartening especially as the current Minister of Health is from Edo State.”

But the Minister of Health, Dr Osagie Ehanire at the ministerial press briefing on Monday, said the FG monitors and supports all the states battling disease outbreaks.

The Minister of Health said, “What we do is to monitor the outbreak of diseases in Nigeria and at the moment, we are dealing with diphtheria, Lassa fever, cholera, meningitis, measles, and yellow fever all over the country.

“I make sure that on our side, we do our diligence. Every single medicine they use for treating Lassa fever anywhere in the country is provided by the ministry of health, including the test reagents, and the test kits, that is our responsibility.”

He also said he confirmed from the Nigeria Centre for Disease and Prevention that everything needed to control the viral infection in Edo state has been supplied.

“As we speak now, Edo is not the only state that has Lassa fever. At the moment, they have a slightly bigger incidence than Ondo, but last year, Ondo had more. Edo is lucky that they have the best virus hospital in the whole of this country in irrua.

“I also want to say again that the Chief Medical Director of the Irrua hospital was in my office to answer some of these questions and he assured me that on no occasion have they ever refused to treat anybody with Lassa fever whether you have money or not.

A lot of sensation around that, Edo state saying they are abandoned and the minister is from that state. So, that does not add up and if there is any development along that line, we shall make it known to you but I want to assure you that every disease outbreak is given the full attention by this ministry,” the minister said.

The cases found in Edo state are currently 96.