Chelsea and Liverpool are having touch opponent in Carabao cup – Jesnaija 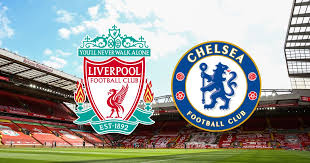 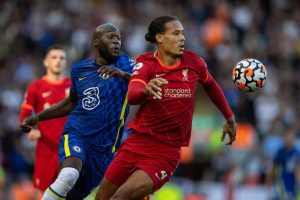 This year’s edition of the Carabao Cup will see a new winner of the trophy after the elimination of Manchester City Sunderland, the only side not in the Premier League, will come up against Arsenal in their quarter-final clash The pick of the bunch is the clash between top Premier League sides Leicester City and Liverpool Your support matters.

Arsenal will host Sunderland at the Emirates Stadium, in the last eight, while Chelsea will make the short trip to Brentford for a West London derby.

The other fixture will also be a London derby as Tottenham will host West Ham.

I’d love to have Arsenal away or Tottenham away, or someone like that,” Hehe said as quoted by Mirror. For Chelsea, their clash against Brentford will hopefully be as interesting as their last encounter in the Premier League that saw the Blues just edge the game 1-0.