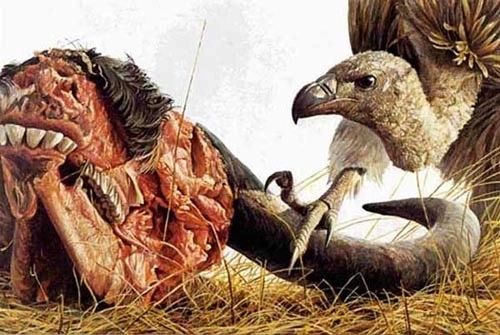 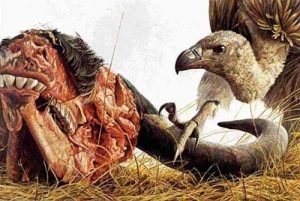 A man convicted of impersonation and fraud has detailed how he spent the $88,521 he obtained from his victim.

The convict, Jamiu Isiaka, who was sentenced to 28 years for impersonating Special Adviser to the President (Media & Publicity), Femi Adesina, was found guilty of swindling a South Korean, Keun Sig Kim, to the tune of $88,521 [N30m].

As reported by the News Agency of Nigeria, Isiaka, pleading his innocence, told the Kwara State High Court sitting in Ilorin on Thursday that he used the money to conduct sacrifice for the petitioner.

“Part of the money was used to buy a vulture, elephant skin, elephant intestine, the skull of a lion and liver of a gorilla; all used as ingredients for the sacrifice,” NAN quoted him as saying.

The Ilorin Zonal Command of the Economic and Financial Crimes Commission had, on June 14, 2019, arraigned the defendant on four counts, to which he pleaded not guilty.

Delivering judgement on Thursday, however, Justice Mahmud Abdulgafar held that the prosecution had tendered enough evidence to convince the court that the defendant was guilty as charged.

The court found Isiaka guilty of the charges and sentenced him to seven years in prison on each count, to run concurrently.

The judge ordered the forfeiture to the Federal Government of some properties recovered from the convict, which were proceeds of his unlawful activities.

In addition, the court also ordered restitution to the victim of the crime.

The prosecution had averred that Isiaka had presented himself as the Special Adviser to the President on Media and Publicity, Femi Adesina; and also as a former Group Managing Director of the Nigerian National Petroleum Corporation late Maikanti Baru, to Keun Sig Kim, a South Korean, to defraud him of N30m.

While parading himself as a senior government official, the convict deceived the foreign national to collect various sums of money under the pretence of securing for his victim an NNPC approved marketing form and license certificate to buy crude oil in Nigeria, the court heard.

In the course of the trial, counsel to the EFCC, O. B. Akinsola, called two witnesses, including a Police detective, Dare Folarin, who narrated how the defendant was arrested and several fraudulent funds traced to his bank accounts.

The prosecutor tendered evidence on how the defendant obtained the sum of $88,521 from his victim, under the guise of helping him to procure an approval form from the NNPC.

He said that the offence was contrary to section 1(1)(a) of the Advance Fee Fraud and other Fraud Related Offences Act, 2006.