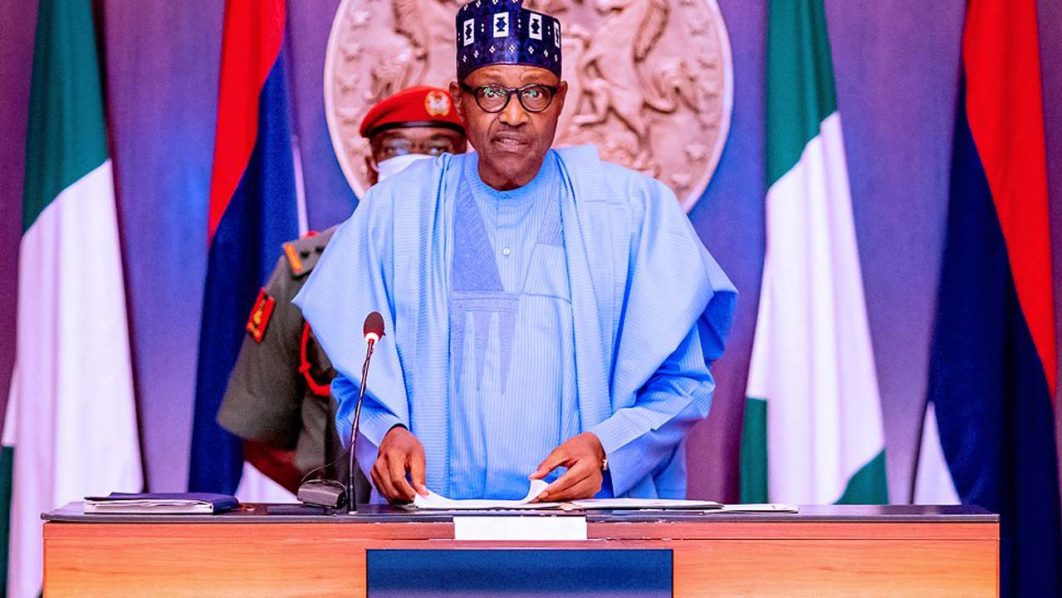 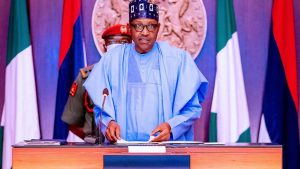 Nigerians have been urged to support the President Muhamadu Buhari administration in its efforts to tackle the scourge of corruption, insurgency and other social problems in the country.

The call was made by Kamil Olalekan, National President of the Companion.

Olalekan, in a statement signed on behalf of the group to commemorate Nigeria’s 61st independence anniversary, solicits the cooperation and support of all Nigerians toward fast-tracking development in the country.

The association noted with regret the level of rot and degeneration in social infrastructure and the myriad of challenges facing critical sectors including healthcare delivery, education, energy and the rising unemployment and crime wave in many parts of the country.

It also decried the monumental corruption in every stratum of society.

It however advised Nigerians to irrespective of ethnic, religious or political affiliations, assist the government in its efforts to fast-tracking the nation’s recovery drive.

The group added that Nigeria has a lot of potentials that can make it a better place to leave if the citizens shun corruption and other social vices.

The noted with concern, the hydra-headed challenges facing Nigeria as a nation including insurgency, banditry, economic doldrums and the secessionist
agitations among some ethnic groups.

“The Companion decries the age-long mutual suspicion and distrust that had dogged national affairs as they shape inter-ethnic relationship.

“The Association notes with regret the level of rot and degeneration in social infrastructures and the myriad of challenges facing critical sectors including healthcare delivery, education, energy (electricity) and the rising unemployment and crime wave in many parts of the country.

“The Companion earnestly charges the political elites to make service to humanity their watchword as their desperation precipitates violence in the polity, leading to loss of lives and destruction of properties.

“The Association advocates restoration of a value system with the leaders at all levels leading an exemplary life, for the youth to emulate in the overall interest of the nation”.