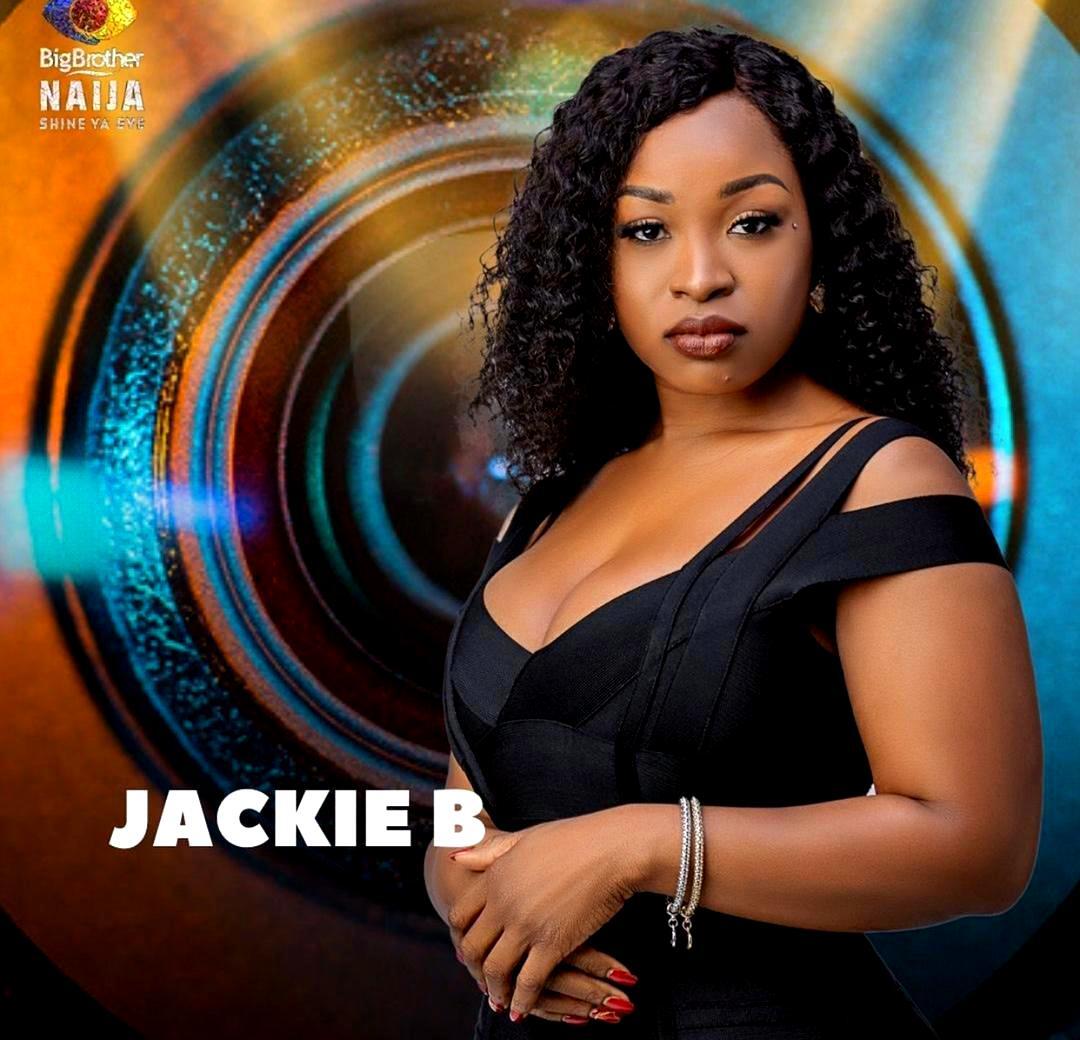 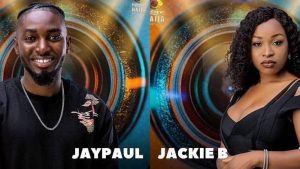 September 12 saw the exit of Big Brother Naija contestants, Jackie B and Jaypaul, leaving Queen, Whitemoney, Liquorose and Saga to continue the game According to Cross in a conversation with Saskay, Jackie B already knew she would leave and even predicted she and two other people might leave if Biggie evicts three people Cross also mentioned that the previous housemates that were evicted were correctly predicted by Jackie B

The latest housemates that have been evicted from the Big Brother Naija house are Jackie B and Jaypaul. While this might come as a surprise to their fans, Jackie B, according to Cross already knew that she would be going home

Jackie B and her predictions In a conversation with Saskay after the eviction, Cross disclosed that apart from the fact that Jackie B knew her time was up in the house, she had also dropped correct predictions.

According to cross, Jackie B knew the four housemates that left before her and Jaypaul and she noted that if Biggie decided to evict three people, Saga would have followed them. Cross added that Jackie B has already called the top five that will last in the house and said that if her predictions come true, then she is a witch. Saskay contributed her opinion and said that Jackie B is probably a seer with a gift.

“If na Whitemoney talk this one. Hmmm, we for no hear word.”

“Jackie is intelligent and a deep thinker.”

“Hmmm if it’s whitemoney that say this one now this comment section will be on fire.” iamchiomavicky: “And saga was 3rd on that list.”

“It’s very easy to predict this last eviction, apart from she, saga and Jpaul other hms have been up several times and were saved. So if I were in her shoes I would predict same.”

Cross tackles Big Brother Like Uriel Oputa and Omashola in the past seasons of the Big Brother Naija (BBNaija), the Shine Ya Eyes edition also has Cross to thrill the audience with his hilarious diary room sessions with Big Brother. Cross joined Biggie for his session and he had a lot to unpack especially as it concerned activities of that week. The housemate noted that he really wants to experience the luxury living that comes with occupying the HOH lounge for an entire week. However, the HOH lounge wasn’t the only thing on Cross’ mind as he also mentioned how he has never been able to get access to the exclusive lounge.