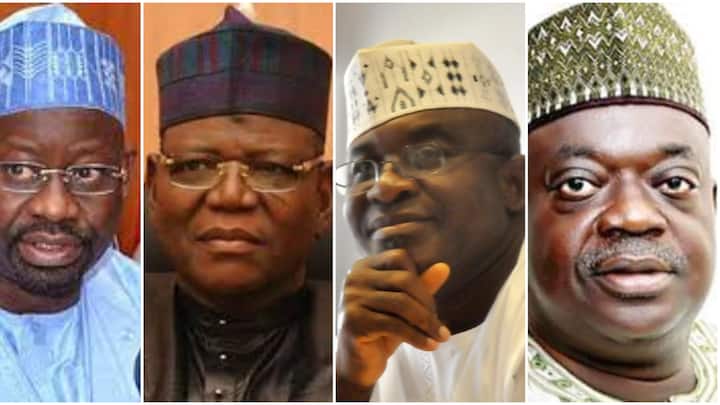 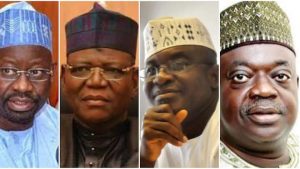 As the opposition Peoples Democratic Party (PDP), gets set to hold its convention on Saturday, October 30, any northerner could emerge as the next chairman of the party.

Recall that the opposition zoned the national chairmanship position to the north. Governor Ifeanyi Ugwuanyi, the chairman of the zoning committee noted that the decision came after a meeting of PDP Governors’ Forum.

Immediately after the zoning committee’s announcement, a number of former overnors and other top politicians elected under the PDP have begun jostling to take over the mantle of leadership from Uche Secondus. Here is the list of possible candidates shortlisted as front-runners in the race for the position.

Convention: PDP sources say former governors may produce next national chairman Earlier, governors elected under the PDP may have ceded the right to produce the next national chairman of the party as they ratified the zoning of offices in the National Working Committee (NWC). The former governors met in Abuja on Wednesday, September 8 where they invited other party stakeholders to their session to seek their input in the zoning arrangement for the new NWC that would be elected at the October national convention.

During the meeting, an agreement was reached on the slots to be given to former governors and ministers to field candidates. Chairmanship position: PDP stakeholders push for David Mark Meanwhile, there are indications former Senate president, David Mark, could emerge as the next chairman of the party. Though his candidacy does not sit well with some party leaders who feel aggrieved with the zoning.

Some stakeholders reached out to Mark to consider leading the opposition party.

PDP chairmanship race: Northern caucus considers consensus option In a related development, northern leaders are considering the adoption of a consensus option to select the chairman of the PDP, following the zoning of the office to the region. Former Senate president and ex-former Governor of Jigawa state, Alhaji Sule Lamido are front-runners in the race for the position. However, the loyalists of former Vice President Atiku Abubakar and a former Senate President, Dr. Bukola Saraki have intensified their alleged quest to take charge of the party’s machinery and truncate the bid for a southern presidential candidate.