Davido & Chioma’s relationship is for God to decide – Jesnaija 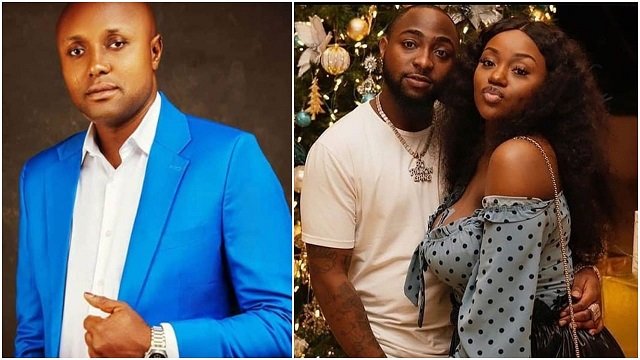 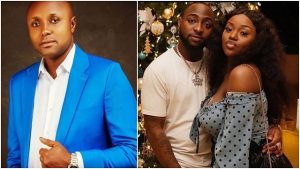 Israel DMW, logistic manager to Davido has revealed the relationship between his boss and estranged fiancé, Chioma is totally beyond human intervention.

The Ambrose Ali graduate of International Studies and Diploma revealed this via his Insta story during a question and answer session with fans.

A certain follower inquired: “What is the relationship between Chioma and Davido?”

Israel simply replied: “That is for God to decide.”

Another follower asked to know about the relationship between the “Fem” crooner and Imade’s mother, Sophia Momodu.

Israel also replied: “They both have a child.”