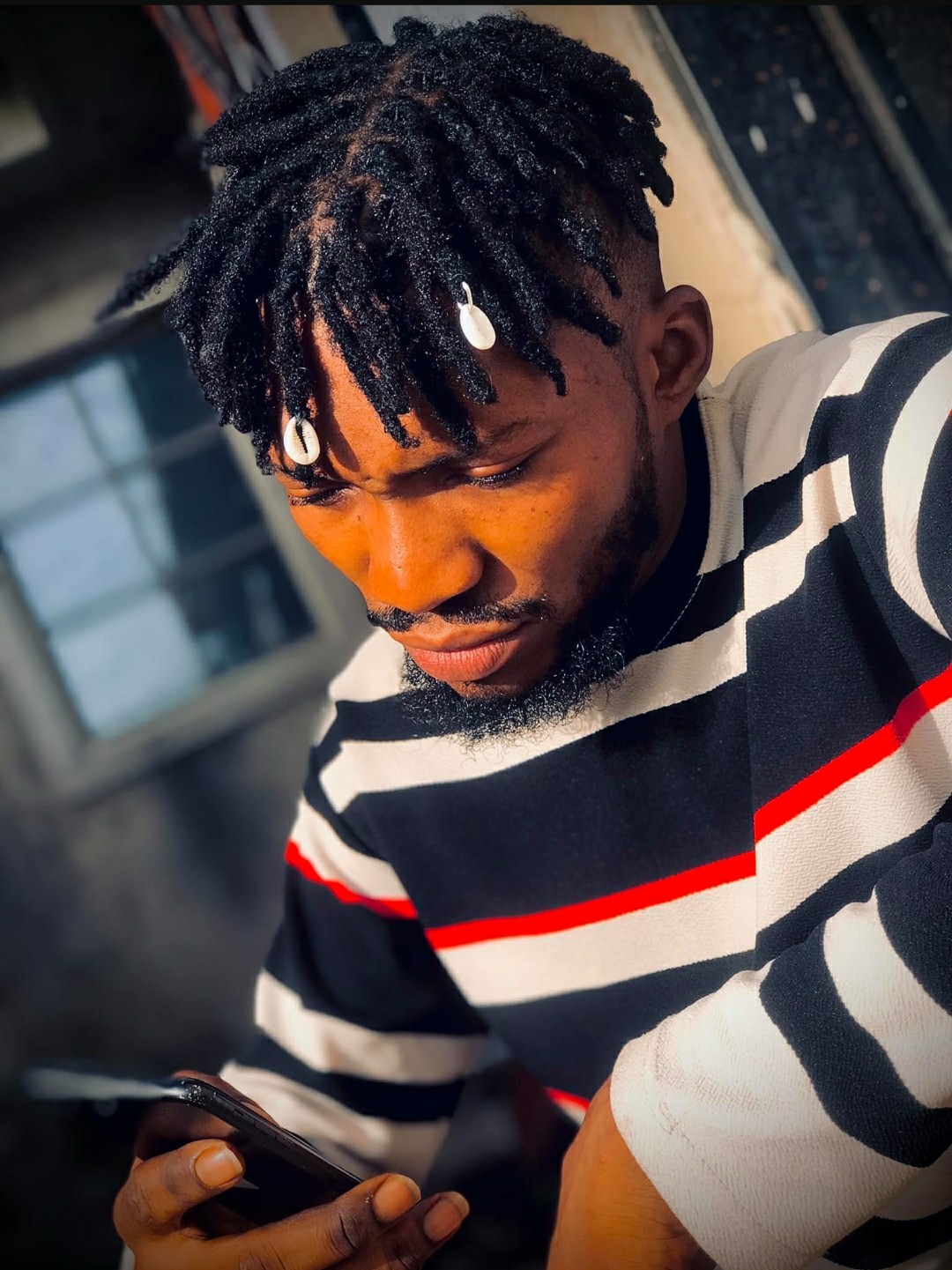 After a long time now, three years ago, Shekwolo Emmanuel Gimba popularly known by his stage name ‘Shekx‘ divulge the tragic news about the murder case he was accused of which led to his arrest and detention by the state CID for months.

Shekx claimed that before the incident, he released a song titled ‘FAR AWAY ME’. The song was a revelation of what is about to happen in the future. Few months after the release of the anticipated song 2019, he stepped out one afternoon to visit his girlfriend who then was a student with the Nasarawa State College of Education Akwanga. While he was having a good time with her, a group of guys bagged into the room to pour a certain student water – the way students celebrates graduation. It wasn’t a clean water.

When Shekx tried to agitate about the incident, the boys responded harshly and left. Few moments later, the guys came along with other group of guys to question why Shekx responded to their actions. According to Shekx narration, he was mute because they were many, if he should respond or act they may likely deal with him mercilessly. One of the boys poured Shekx the same water and then he said; 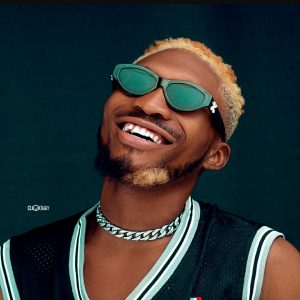 “Since you are angry because we poured water on your girlfriend’s room, we have pour another water on you. Show us what you can do.”

This an embracing attack on Shekx… Within few minutes attention as more students came closer to the scene. Few of these students who knew Shekx identity showed empathy to what was happening. As the crowd became much, another group of guys came to the premises. They were suspected to be ‘the Baba Arago boys’. Some said that; a campus around the scene had issues with these notorious group of guys who came. Shekx further explained how some guys came to fight because of him while others came to fight the campus. In the mix of these confusion, everyone at the scene started running for safety – it led to the sudden death of the diseased who was trying to jump a fence and landed wrongly to the ground. After thorough investigations and tests on the corpse to know whether he was stabbed or not, Shekx was release after found not guilty of murder. The family of the diseased admitted to this effect and withdrew the case afterwards.