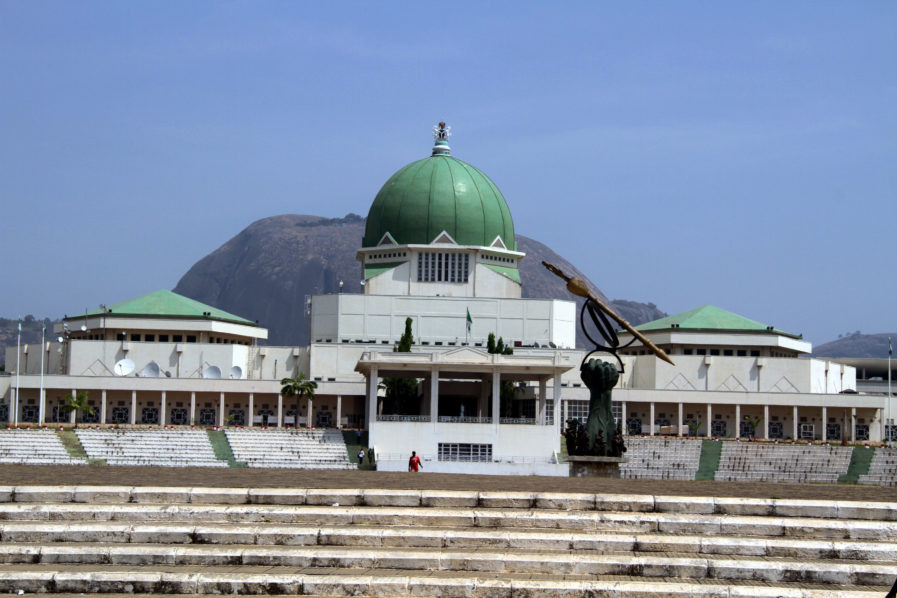 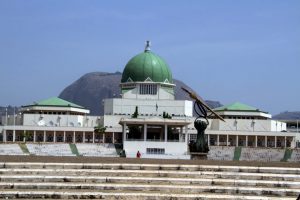 The Head of the Department of Political Science, University of Ibadan (UI), Prof. Remi Ayede, yesterday, urged members of the National Assembly to focus on the bills that would improve governance and meet the needs of Nigerians.

Ayede spoke with The Guardian in Ibadan, the Oyo State capital, against the backdrop of the report that the lawmakers said the conditions to create 20 states had not been met.The don, who maintained that state creation would not douse the tension in the country, asked: “Will state creation address our problems?”

He added: “The clamour for restructuring has to do with the viability of the existing states. It won’t address the burning issues facing the country.

“In fact, it is not the main issue at the front-burner. It is not what we need now.“The National Assembly should focus on what is particularly central to improving governance. They should focus on their oversight functions.

“The issue of e-transmission of election results is still there. Petroleum Industry Bill (PIB) is there. They should work on them and other laws that can deal with those issues. For instance, if the PIB is not worked on, it means we are back to the issues we had under the administration of former President Goodluck Jonathan.

“I think this Assembly should show more responsibility.”