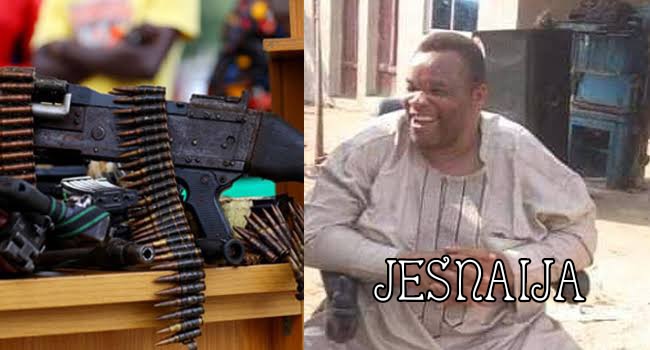 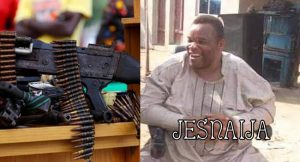 Unknown gunmen have reportedly beheaded a former lawmaker in Anambra State by the name of Nelson Achukwu, after collecting N15 million ransom from his family.

Achukwu was a lawmaker who represented Nnewi South II constituency at the House of Assembly.

He was said to have been kidnapped few months ago.

Ikenga Tochukwu, spokesperson Anambra State Police Command, confirmed the dastardly act, saying that the victim’s body was found between the boundary of Uke and Ukpor communities.

According to him, Achukwu was kidnapped in his house on the 9th day of June, 2022 and that before his tragic demise, efforts were being made to rescue him.

A family source told Sahara Reporters that they could not believe he would be killed after they had paid the N15million ransom requested by his abductors.

The deceased had earlier been abducted and released a few months before the recent abduction that led to his death.

After he got released, Achukwu told his family members that his captors had accused him of providing information to the military but got released when they found out the allegations were false.

The beheading of Achukwu occurred a month after Okechukwu Okoye, a serving lawmaker representing Governor Chukwuma Soludo’s constituency at the State Assembly was kidnapped and also found beheaded.

TAGS:FORMER POLITICIAN BEHEADED BY ABDUCTORS"
Up Next

“No be me kill person, but I go bless the family” – Portable speaks on motorcyclist’s death.