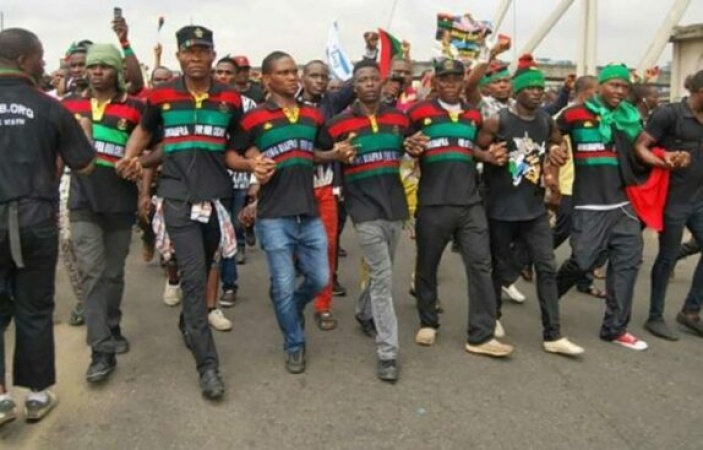 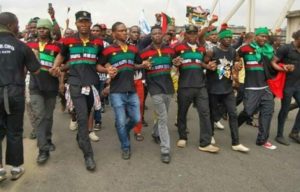 Personnel of the Nigerian Army have reportedly gunned down militants of the Indigenous People of Biafra (IPOB) during a gun duel around the palace of Eze Aro in Arochukwu Local Government Area of Abia State.

It was gathered that the incident occurred on Thursday when some youths were said to have stormed the streets celebrating the appearance of the IPOB leader, Nnamdi Kanu at the Federal High Court Abuja.

A security source told DAILY POST that about five persons were gunned down during the gunfire which aroused tension in the area.

Details of the incident are still sketchy as at press time as the army is yet to react to the report.

The spokesman of the state’s police command, SP Geoffrey Ogbonna, who said he would not speak for the army, confirmed the clash between the suspected IPOB members and some soldiers.

DAILY POST had reported that the secessionist was at the Federal High Court in Abuja on Thursday for the continuation of his trial over allegations of terrorism and treasonable felony.

His request to be moved from the Kuje Correctional Centre from the Department of State Service, DSS, facility to Kuje correctional center was, however, turned down by Justice Binta Nyako who adjourned the case to November 10.