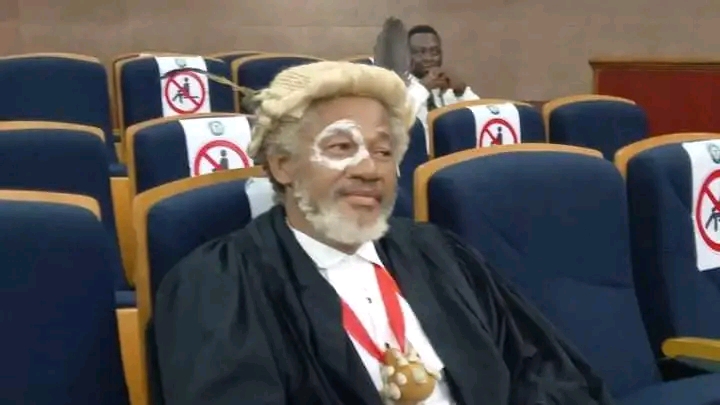 According to reports, when the Lawyer walked into the Supreme Court, the Justices who were on seat looked up in shock, looked at themselves and without a word, went on recess. 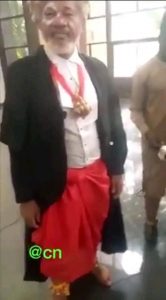 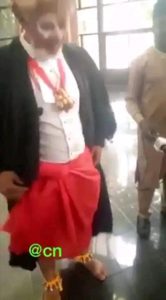 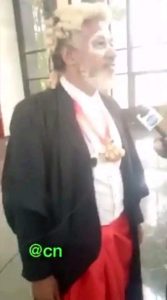 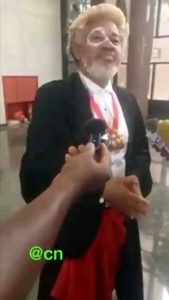 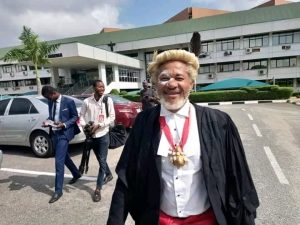 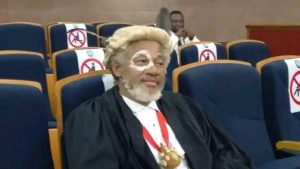 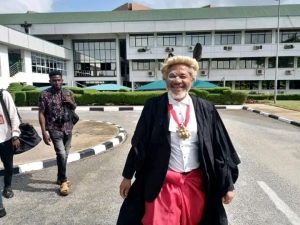 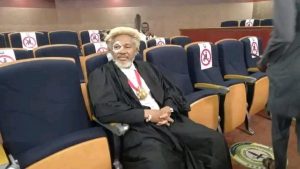 Meet Mama Ekundayo, Who Raised Over 500 Orphans And Abandoned Children