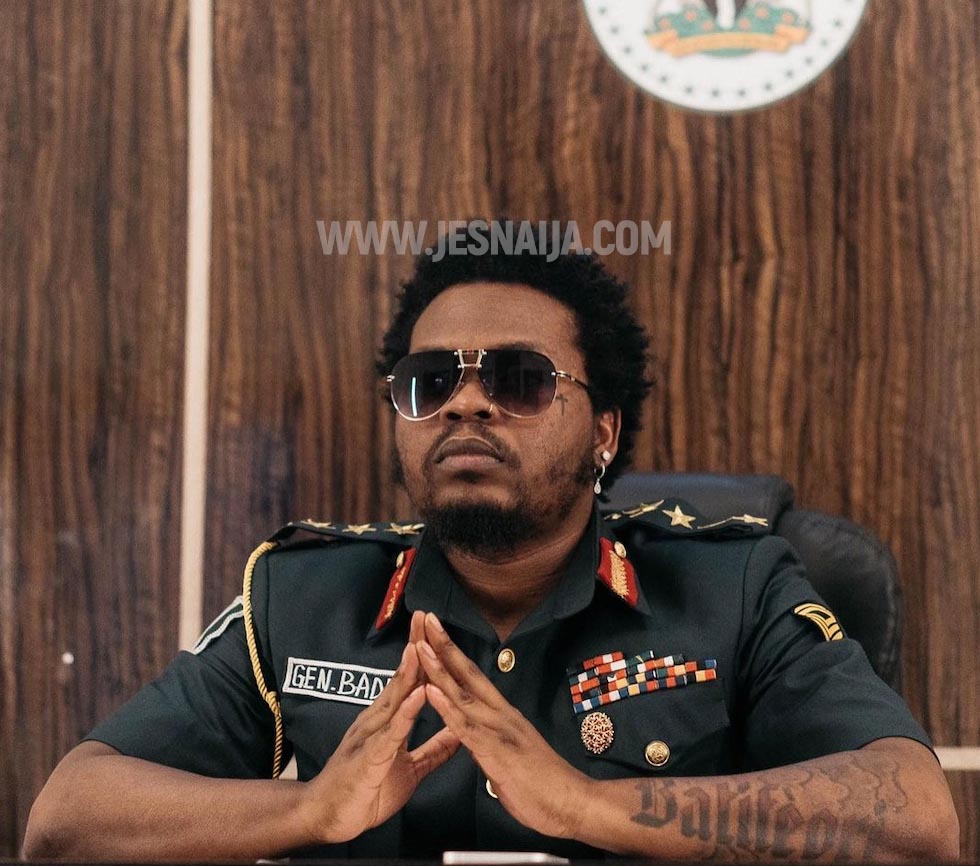 Olamide #YBNL Boss has declared that he might be retiring after his next album. 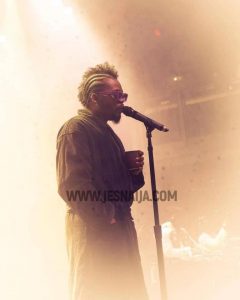 The Award-winning rapper made the declaration in a post on his Twitter page. Olamide revealed that his next album might be his last one. According to him, the next album is 95% ready and he doesn’t know when he will be releasing it yet, but it will definitely come out this year 2022.

Olamide consoled his fans and lovers of Rap/Street music with the reassurance that he will try to give them singles once in while. OLAMIDE’S next album which will serve as a follow up to UY Scuti is titled ‘Unruly‘ and it will be his 12th Studio album.

Next Album = #Unruly 95% ready
Release date = I don’t know
Taking my time to make it the best ever… probably my last album.. dough I’ll drop singles once in a blue moon when I feel like it.. it’s been a mad ass run!!! giving albums back to back 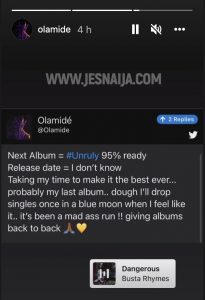