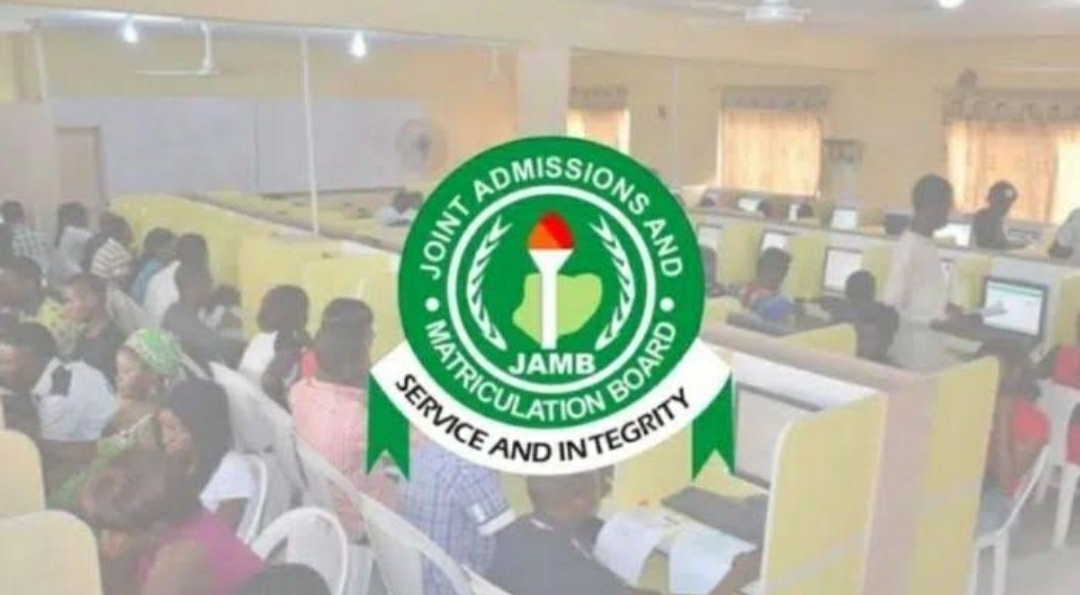 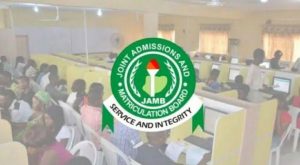 The Joint Admissions and Matriculation Board (JAMB) earlier fixed June 16 for the 2022 admission policy meeting to kick-start the admission process into the nation’s tertiary institutions.

The Policy Meeting was chaired by the Hon. Minister of Education with all Heads of Tertiary Institutions in attendance, including:

During the policy meeting, the minimum JAMB cut off mark for 2022/2023 admission processes have been fixed,

It is however important to note that this is the minimum JAMB cut off mark, each institution has the liberty to fix her own cut off mark when the admission process starts on August 21.

The JAMB registrar Prof. Oloyede made some important statements after the cut off marks were fixed.

”No University would be allowed to admit a candidate if he or she has scored less than 160 in the Unified Tertiary Matriculation Examination (UTME).

”Also, that is not the only thing that would be taken for admission, some would do post UTME and other physical assessments and that will be added to it to determine the cut off mark.

”Nobody can admit a candidate with a score less than what the institution prescribed. That is, those who voted for 210 can maintain the figure and not 209 or anything below 210.