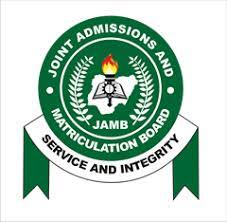 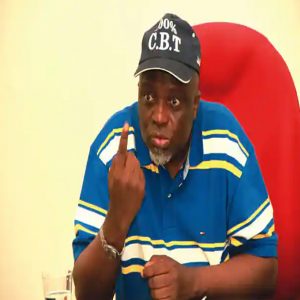 According to the news media, the 2021 UTME is also now expected to hold from Saturday, June 19 to Saturday, July 3.  that the registrar of JAMB, Prof Is-haq Oloyede, made the announcement at a press conference on Saturday, May 15, in Abuja

The examination had earlier been slated to hold between June 5 and 19. The JAMB registrar had earlier given notification that the possibility of shifting the date for the 2021 Unified Tertiary Matriculation Examination (UTME) was very high. Prof. Ishaq had explained that this was because of the inability of at least 600,000 candidates to register for the examination.

while speaking at a virtual meeting with 2021 UTME committee members on Friday, May 14, he disclosed that 1.1 million candidates have so far registered for the 2021 UTME

In another related development, a video of the registrar of JAMB, Prof Oloyede, confronting students surfaced online recently. In the video which has gone viral, Oloyede was seen questioning a candidate from the Baptist Girls Academy in Lagos state as regards the fees paid for JAMB registration in the school and the student was heard saying N8,000.

To prove his point further, the JAMB registrar called on a teacher that had come with students of the school and asked the same question. Meanwhile, following their disruptive actions, parents and guardians have been asked not to be allowed in the JAMB registration halls.

The order was issued by the registrar of the board, Prof Oloyede, according to a statement signed by JAMB’s spokesman in Ilorin Office,

“The decision was said to have been made after inspecting some of the registration centres in Kwara, which were overcrowded.”