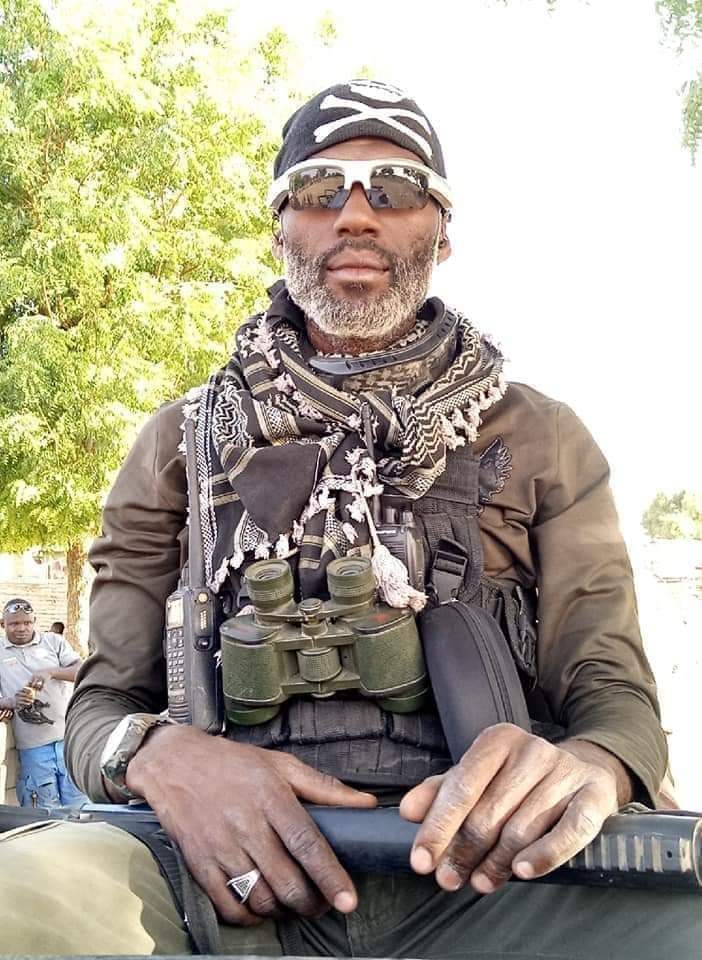 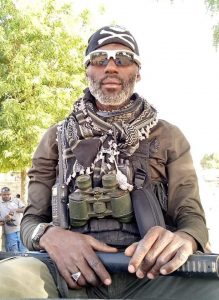 PRESS EXPRESS reported that the deceased was always at the forefront rendering assistance to NAF and other security agencies in fighting insecurity related issues bedeveling Southern Borno NIGERIA.

On his death, a key member of the Peoples Democratic Party (PDP) in Borno State, Kudla Milinda, popularly known as Haske, condoled with the people of Biu local government area over the killing of Maliya.

‘Haske’, the Managing Director of Aerokeys and Aviare construction company in a condolence message explained the demise of Maliya as a great loss to Biu and Southern Borno.

“Though his death is painful to us, his legacies of service and compassion remain unforgettable as he has impacted the younger generation to continue in his footsteps. May his gentle soul rest in perfect peace