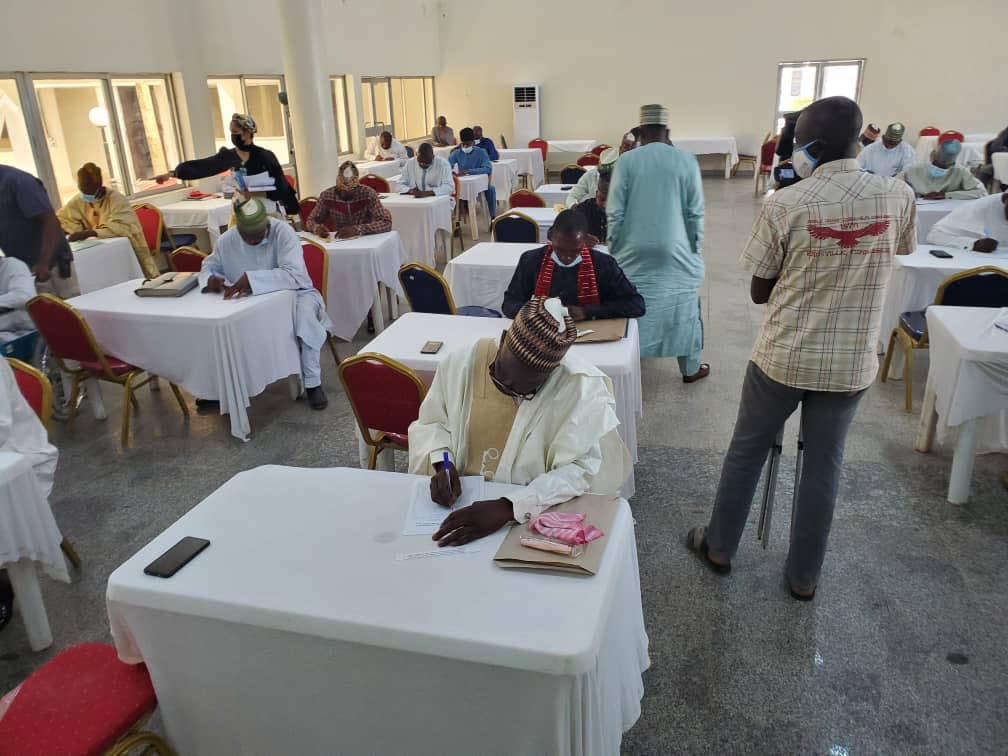 – The ruling party conducted difficult tests for all its aspirants on Wednesday, April 21

In a bid to avoid the election of persons with questionable characters and histories, the All Progressives Congress (APC) in Kaduna has conducted a series of tests for all chairmanship aspirants. According to a report by The Nation, the examinations which were both written and oral lasted for about for hours on Wednesday, April 21. 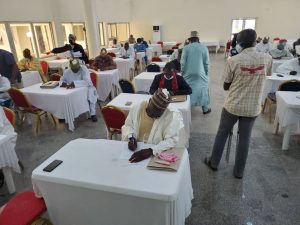 It was gathered that the aspirants (more than 100) were required to make copies of their credentials and submit them to a panel that consisted of professors, lawyers, and doctors in various fields of learning.

One of the aspirants who spoke with the newspapers at the venue of the examinations, Stonehedge Hotel in the state, said they had to write biographical essays on themselves, schools attended, including work experiences.

Meanwhile, APC chairmen in the seven local governments of Kaduna Central district had unanimously pledged support for Senator Uba Sani, describing him as the people’s representative.  Reporter in Kaduna, Nasir Dambatta, reports the while expressing pride in the quality of representation he has been providing, the seven APC chairmen of Kajuru, Chikun, Kaduna South, Kaduna North, Birnin Gwari, Igabi and Giwa, said Uba Sani as the first time senator had performed creditably within a short time. The chairmen in a statement signed by Gambo Shehu Haske, Alhaji Ibrahim Musa, Engr. Magaji Bala Matazu, Alhaji. Abdulahi Jariri, Alhaji Ibrahim Yakubu Soso, Alhaji Musa Sheriff and Hon. Ishaya Shagay, said the senator, through his office, has given intervention and access to loans for his constituents.

“The senator has also empowered his constituent through his pet project Uba Sani Foundation, in which many youth and women have benefited from his kind gestures.”