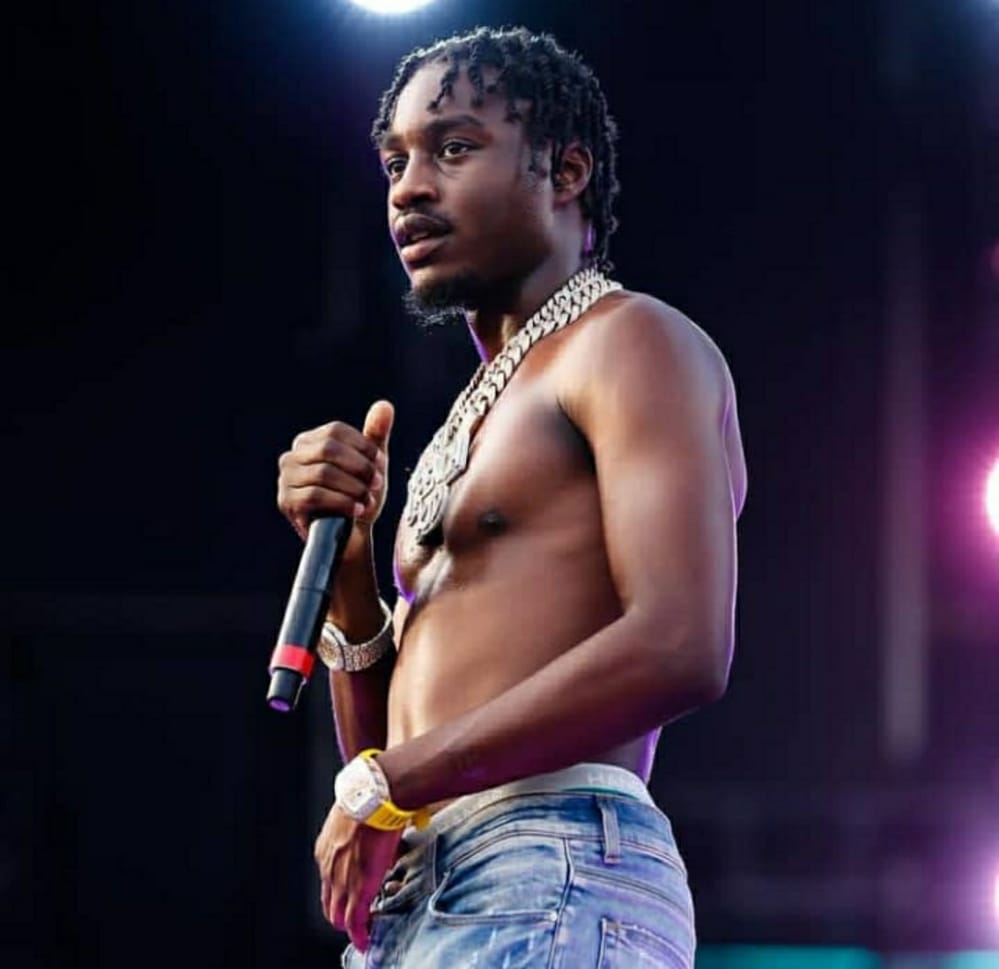 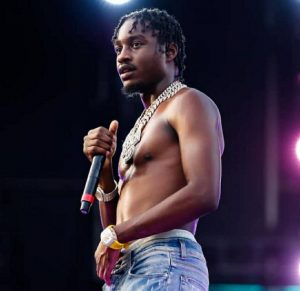 The report alleges the incident was comprised of one shooting
at a local Chipotle, as well as another shooting at a gas station.

While the article also includes mention of a second victim, additional
information had not been made public at the time of this writing.

The Bergen County Prosecutor’s Office went on to tweet just before 1pm.

On Wednesday that “per initial investigation, (the shooting) does not
appear to be random act and one victim upgraded from critical to stable condition.

Other admitted to hospital with non-life threatening injuries in good condition.”

In a slightly more detailed release subsequently shared here,
prosecutor Mark Musella said police responded to a 911 call just after midnight at the

Promenade, where they found a victim with multiple gunshot wounds.

Another victim, with a single gunshot wound, was located at an Exxon station.

TAGS:Lil Tjay Reportedly Shot in New Jersey and Having Emergency Surgery Done
Up Next

MERCY CHINWO HOSTS SUCH A GLORIOUS AND MARVELOUS SPECIAL CONCERT