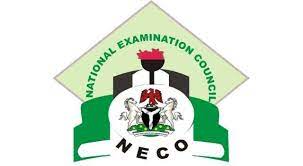 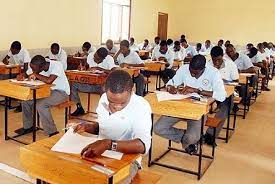 The National Examinations Council (NECO) has released the results of external candidates who sat for its 2020 Senior School Certificate Examination (SSCE).

The Nation reported that NECO registrar, Prof Godswill Obioma, made the announcement at the council headquarters in Minna, Niger state on Thursday, May 6.

According to Obioma, 41,459 candidates registered out of which 39,503 actually sat for the examination.

He explained that a total of 26,277 candidates obtained five credits and above including English Language and Mathematics while 34,014 candidates also obtained five credits and above irrespective of English Language and Mathematics. The registrar reiterated the council’s zero-tolerance for examination malpractice.

He said the appropriate standards and excellence were maintained right from the planning stage to the release of results,

The official added that 6,465 cases of examination malpractice were recorded in the 2020 SSCE External as against 17,004 cases in 2019. He noted that the reduction in the level of malpractice was a result of deepened monitoring of the examination by members of the Governing Board, Management, and Senior Staff of the Council. Obioma disclosed that four supervisors who were found culpable of aiding and abetting malpractice had been blacklisted and would no longer be engaged in the conduct of NECO examinations.

Meanwhile, a video of the registrar of the Joint Admissions and Matriculation Board (JAMB), Prof Ishaq Oloyede, confronting students surfaced online recently

In the video which has gone viral, Oloyede was seen questioning a candidate from the Baptist Girls Academy in Lagos state as regards the fees paid for JAMB registration in the school and the student was heard saying N8,000. To prove his point further, the JAMB registrar called on a teacher that had come with students of the school and asked the same question.