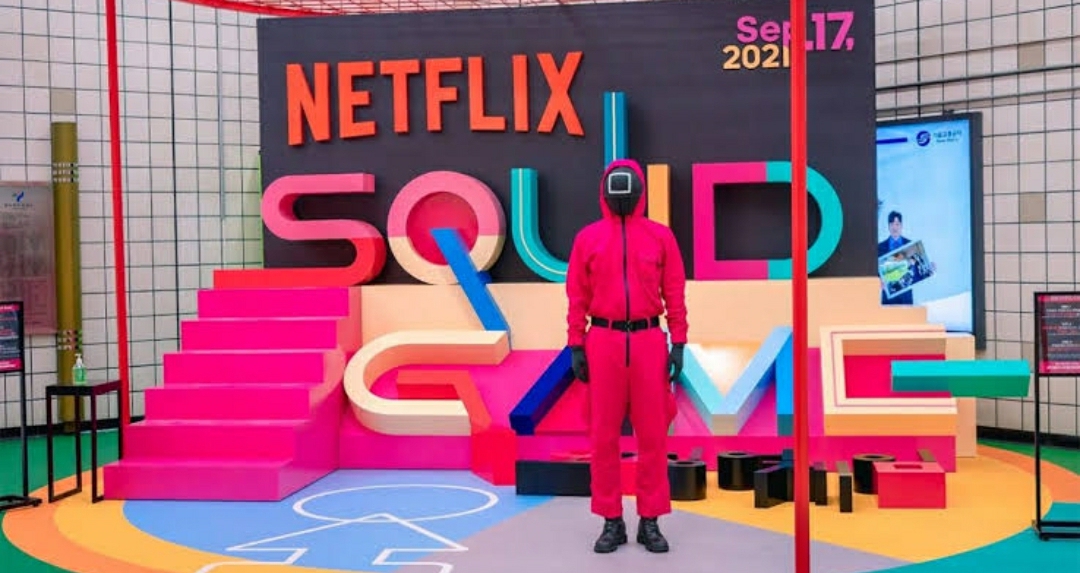 Netflix has greenlight ‘Squid Game: The Challenge,’ a reality competition series based on the hit South Korean drama.

The series will feature the largest cast and cash prize in reality television history as 456 players compete for $4.56 MILLION.

456 players will compete for $4.56 million by going through various challenges inspired by the series.

Recruitment for the series is currently open to English-language speakers from anywhere in the world.

These are the requirements to join the global competition:

2. You must be available to take part in the program for up to 4 weeks currently anticipated to be in early 2023.

3. You must hold a valid passport for the whole period of filming if selected and have the right to and be able to travel to all locations as we specify.

Link of the website for entering the competition HERE

TAGS:SQUID GAME COMPETITION
Up Next