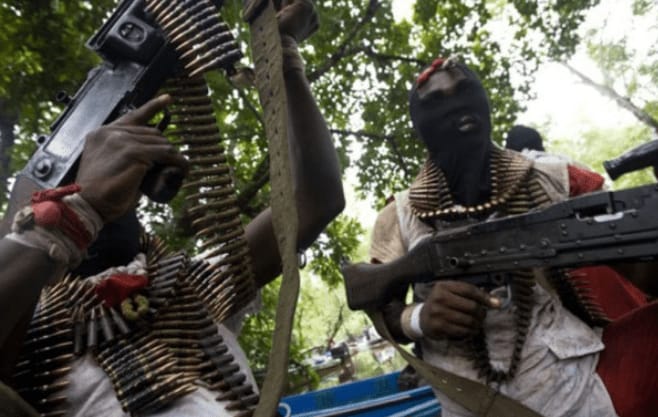 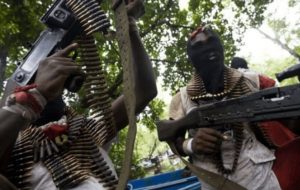 The gunmen, who were said to be carrying sophisticated weapons, invaded the communities at about 2:00am, shooting sporadically and chanting war songs.

An eyewitness told our correspondent that nine people including women and children were killed, while many houses and farm produce were destroyed by the attackers.

LEADERSHIP Sunday gathered that a Fulani man was earlier killed by unknown persons and the corpse was found in the bush in the area, so the Fulani apparently felt it was Tiv people that killed him and went for reprisal.

Samndaads
The three villages located in Doma are 30 minutes drive from each other without and lack good roads and government presence, despite closeness to Rukubi, where the Olam Rice farm is located.

Apart from the Tiv, there are other tribes such as Migili, Agatu, Alago farming in the communities.

Reacting, the president, Tiv Development Association (TIDA) in Nasarawa State, Comrade Peter Ahemba, who spoke to journalists in Lafia, condemned it, saying it was an unprovoked and unfortunate.

He said the attacks on Tiv people of the state, particularly those living at the border areas between Benue and Nasarawa states had become a frequent despite efforts by the Nasarawa State governor, Engr. Abdullahi Sule and his Benue counterpart, Dr. Samuel Ortom, to ensure peace.

The Nasarawa State Police Command said nine people killed in an attack on villages in Doma local government area of the state by yet to be identified gunmen.

He said upon receipt of information on the attack, a joint team of police and military personnel was deployed to the scene and nine bodies were recovered with multiple machete cuts.

“Each time Fulani herdsmen have issues relating to implementation of the anti-open grazing law by the Benue State government, they come and attack our (Tiv) people in Nasarawa State.

“We are indigenous Tiv people of Nasarawa State. We are peace-loving people and the Fulani herdsmen must stop attacking our people for things they know nothing about,” he said.

Police spokesman, Nansel Rahman, said the command was yet to receive an official report on the attack.

The deputy chairman of Doma local government area, Atukpa Osukunu, who confirmed the incident, said the council was handling the situation.

Thank you for reading!!!