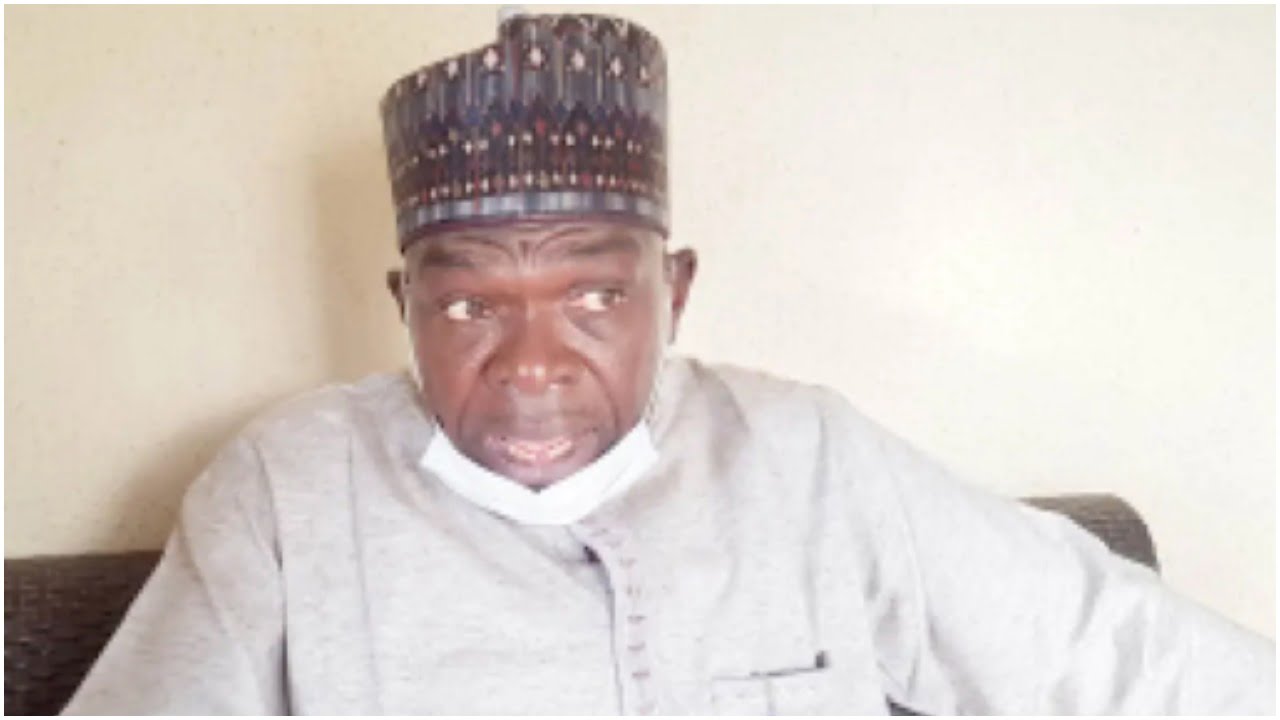 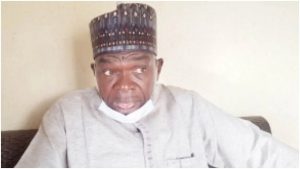 The association announced this in a statement by its National Secretary, Othman Ngelzarma and made available to the News Agency of Nigeria (NAN) on Saturday, in Abuja, saying that the deceased, aged 58, was killed by kidnappers on Friday.

“The death of Abubakar brings to five the number of MACBAN officials killed either by bandits, kidnappers or cattle rustlers this year across the country”, the statement said.

Ngelzarma stated that Abdullahi’s lifeless body was found by the roadside on Friday, after being kidnapped from his home in Lere on Sept. 16 and ransom paid.

“Alhaji Abubakar, aged 58 was kidnapped on the 16th of September and after paying ransom his dead body was found by the roadside on Friday, September 17, on the outskirts of Lere town.

“While we condole with the family of the deceased, the Kaduna State Chapter of MACBAN, we call on the security agencies to properly investigate this and a lot of other dastardly acts across the country and bring the culprits to justice,” Ngelzarma said.

The MACBAN national secretary decried the increasing level of insecurity faced by members of the association nationwide, either from rampaging bandits or kidnappers.

He said: “The challenge is making it almost impossible for our members to conduct their businesses in peace. This is partly responsible for the escalating cost of livestock and livestock products.

“If the insecurity continues, it might collapse the livestock industry in the country.

“We call on the Federal Government to, therefore, ensure that the new policies geared towards improved livestock production are properly implemented”, he added