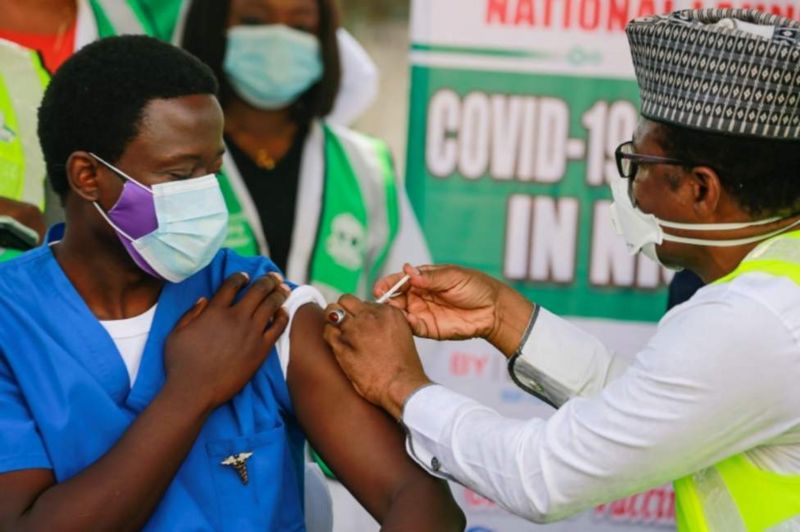 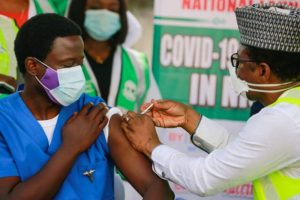 According to Sunday’s update by the nation’s health protection agency,  the Nigeria Centre for Disease Control (NCDC), 204,456 cases have been confirmed to date.

The tally further confirmed a total of 196,620 discharged cases while 2,677 deaths have been recorded in 36 states and the Federal Capital Territory.

The NCDC indicated that the latest figures included backlogs of confirmed 124 infections and 140 discharged cases for Imo State from September 20 to 26.

Lagos saw a slight decline in new infections with a total of 72 cases.

The Federal Capital Territory and Rivers state recorded a considerable decline in their daily infection rates with 36 and 16 cases respectively.

No new cases were confirmed in  Bauchi, Benue, Nasarawa, Osun and Sokoto States