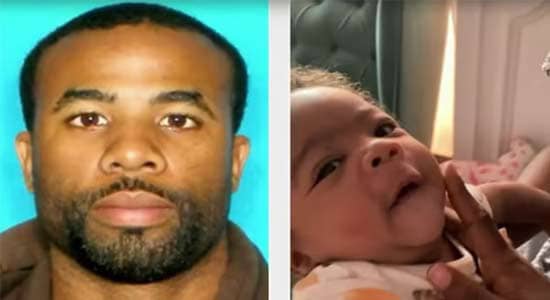 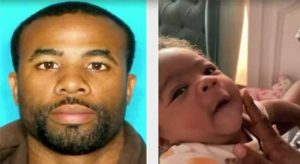 A Nigerian man by the name of Obinna Igbokwe, on Thursday shot his wife and grandmother, then committed suicide, according to Texas, USA, reports.

According to Independent UK, the Montgomery County Sheriff’s Office, in a release, Mr Igbokwe shot both women and fled from home with his three-month-old son.

It is believed that Afterwards he dropped the infant in a hotel where the police found him.

Although the wife is seriously injured and hospitalized, her grandmother did not survive the gunshot.

Reportedly, the suspect shot himself when the police were alerted of his presence in the area.

“According to the Corsicana police department (CPD), a male dropped off the child in a car seat at a local hotel and said he would be right back, but never returned.

“Since the male did not return, the Corsicana Police Department were contacted and learned the male left in a white passenger car, which they believed to be Igbokwe.

“Additional alerts were sent out to local Ellis and Navarro County law enforcement agencies alerting them that Igbokwe was in the area.”

TAGS:DeathLagos newsman kill his family and commits suicideNIGERIAN MAN COMMITS SUICIDE AFTER MURDERING HIS WIFE AND HER GRANDMOTHERSUICIDE
Up Next