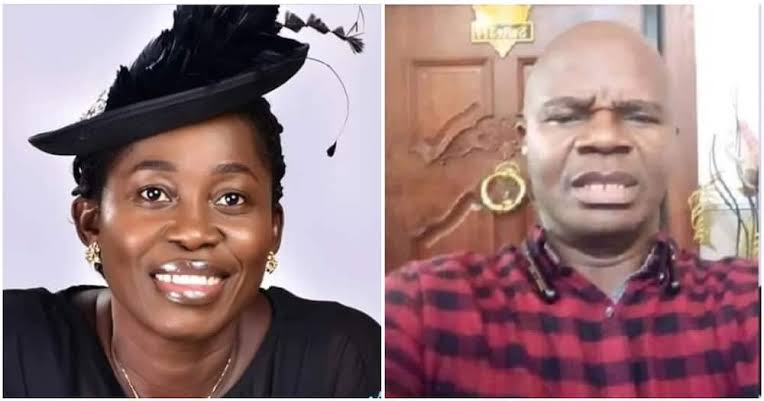 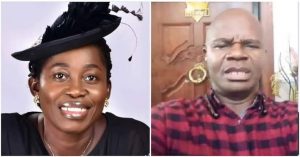 Federal Government, in the charge filed by the Attorney-General of the Federation and Minister of Justice,

alleged that the late Gospel artist was forcefully ejected from her matrimonial home by her Spouse, contrary to the Violence Against Persons, VAP (Prohibition) Act, 2015.

Alleged, the defendant, Mr. Nwachukwu, had at a time, forcefully pushed his late wife out of a moving car.

Mr. Nwachukwu was specifically charged for alleged committing culpable homicide, under sections 104 and 379 of the Administration of Criminal Justice Act, 2015, it is an offence contrary to section 221 of the Penal Code and punishable with death.