Police arrest an Engineer For having Binance app – Jesnaija 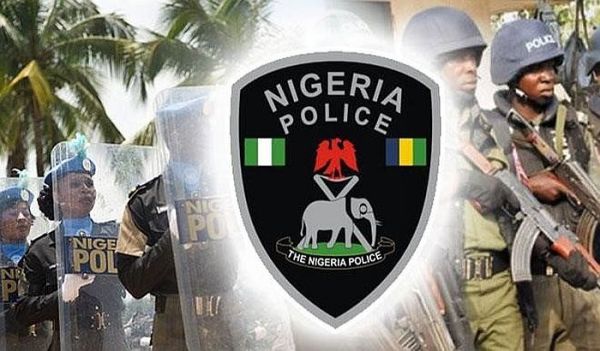 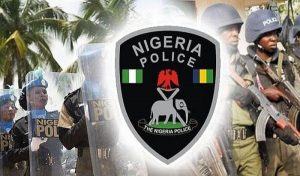 Policemen Detained Engineer For Having Binance App In LagosOn Sunday, police officers attached to Ajiwe Police Station in Ajah, Lagos, arrested Toluwaleke Ariyo, a development engineer, and three of his friends, then extorted money from them for a crime they could not expressly state.

Policemen Detained Engineer For Having Binance App In Lago

Ariyo and his friends were on a Bolt trip at about 9 pm in the VGC area of Lagos when a police vehicle double-crossed their car and asked to search them.s“Knowing it was late, my friends and I did not argue with them,” he told FIJ. “But they had not checked us well when they asked that we follow them to their police station.”

At the station, the officers searched their phones and interrogated them several times but found nothing incriminating. Meanwhile, one of them had a Binance app on his phone.

“The police officers said Binance is used for money laundering and concluded my friend was a thief. They checked the app and found $250 in it. Then they asked us to write a statement or negotiate our way out of their web,” Ariyo said.

“I offered to give them N2,000, but they asked that I double it if at all they would listen to me. According to them, the N4,000 was for the opportunity to even talk to them.”

After Ariyo paid the officers N4,000 for negotiation, they then took his friend who had the Binance app on his phone to a nearby POS where they withdrew N18,000 out of the N20,000 in his account. The time was 3 am.

According to Ariyo, the agents were nasty and ready to invent evidence if they had not agreed to bribe them.

FIJ placed several calls to CSP Adekunle Ajisebutu, Lagos State Police spokesperson, but they were not answered. A text message sent to his phone was also not responded to.