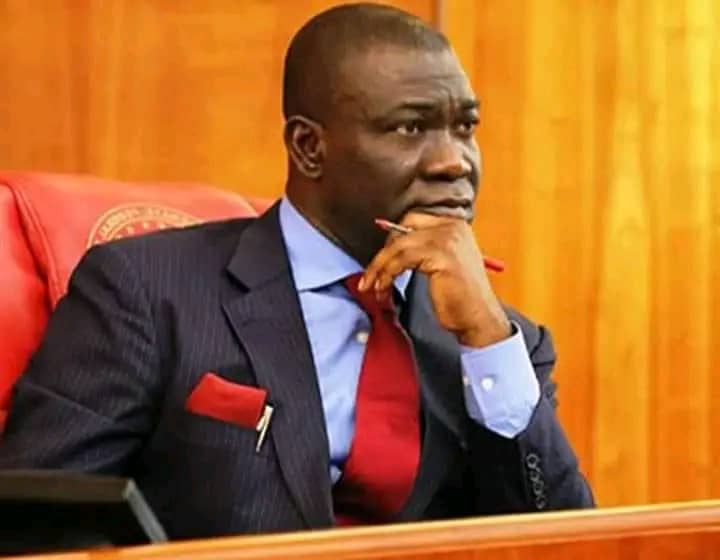 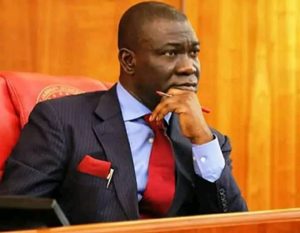 The Specialist Crime Team of the Metropolitan Police in London has detained a former Deputy Senate President
Dr. Ike Ekweremadu and his wife, Beatrice.

Gatekeepers News reports that the Ekweremadus were arrested for alleged conspiracy to harvest the organs of a child.

Sky News reports that the child has been taken into protective custody.

The media organisation reported: “Two people have been charged with conspiring to bring a child to the UK
in order to harvest organs, the Metropolitan Police said.

“Beatrice Nwanneka Ekweremadu, 55, and Ike Ekweremadu, 60, have been remanded in
custody and will appear at Uxbridge Magistrates’ Court today.

TAGS:Police arrested Ekweremadu and wife for human trafficking
Up Next