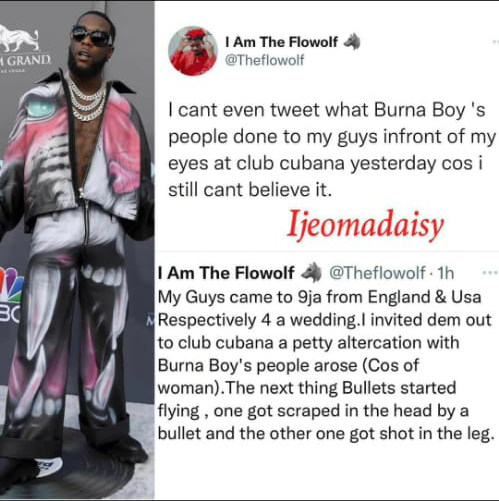 Five policemen attached to Nigerian singer, Damini Ogulu, aka Burna Boy have been detained by the Lagos police
command for attempted murder after they shot two fun-seekers.
The victims were identified as Irebami Lawrence and Tolu.
The shooting incident reportedly occurred at Club Cubana on Victoria Island,
Lagos, on Wednesday, Sunday Punch reports.

A preliminary report by the Bar Beach Police Division said trouble started
when the singer and five police escorts visited the nightclub around 4am on June 8.
It was learnt that about four policemen waited outside while one of the policemen,
identified as Inspector Ibrahim, who was in mufti, accompanied the singer into the club.

According to multiple witness statements, the singer was in the VIP section with three
women when he spotted another woman. He was reported to have told Ibrahim to invite the woman to join him.
However, the lady’s husband was said to have lambasted the singer, insisting that it was disrespectful for any man to make advances on his wife.

After some minutes, Burna Boy reportedly made fresh advances at the woman.

This infuriated her husband further and his friends who had gathered at the club.
“As things were getting heated, Ibrahim brought out his service pistol and shot multiple times while Burna Boy was laughing” said a senior policeman.

In the process, 27yrs old Lawrence was shot in the thigh while his friend, Tolu was hit in the head by a bullet.

This caused a commotion in the club.
All his police escorts have been arrested and are currently at the command headquarters,
“a top source at the office of the Lagos State Commissioner of Police told Sunday Punch.

A brother of Irebami, one of the victims Jide said his brother has undergone surgery to remove the bullet lodged in his thigh.
Jide said Irebami is based in the US, and only came to Nigeria a week ago for a wedding.
The spokesman for the State police command, Benjamin Hundeyin said the focus of the investigation was the policemen. 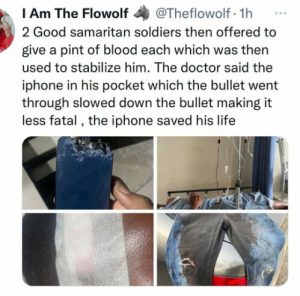 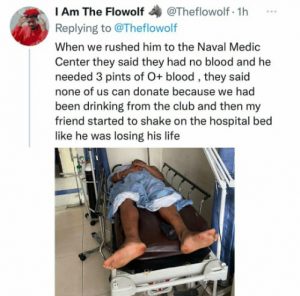 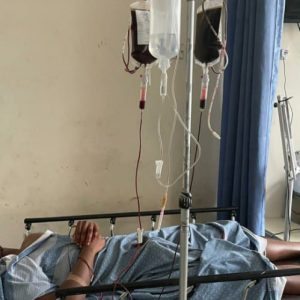 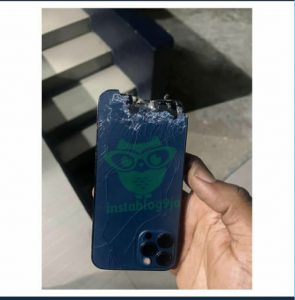