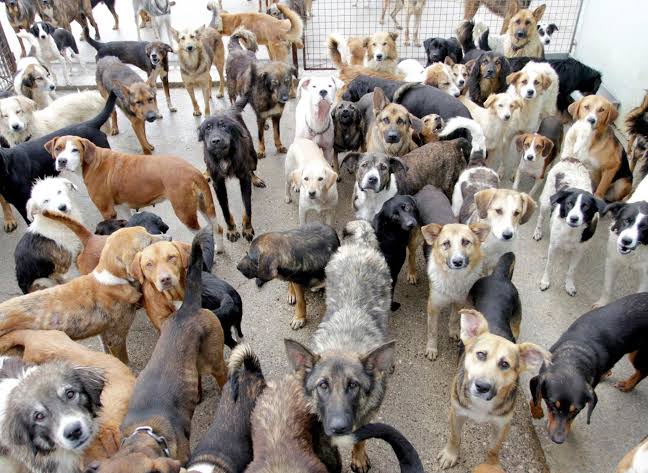 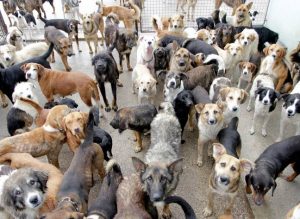 The Nigerian police force on Thursday 5,may 2022 vowed to fish out owners of dogs who pay ladies to have sex with their pets.

in Accordance to him , the owners of the dog will be punished on their arrest.

The FPRO added that men engaging in bestial acts won’t be spared too, Just as he Stated that posting such videos online won’t be tolerated.

Adejobi said “unnatural offense, we will extend the investigation and punishment to the dog owners  in the act of having sex with ladies

The also have questions to answer, the offense in punishable under the law , this condemned. we will soon apprehend the lady and others like her including the men who are involved in such babaric act.

There was a report that a skinny lady in trending video claim she was paid a huge amount of money to sleep with a dog.

The video is trending and done in Nigeria, people wondered why a dog owners would pay a lady such huge amount to sleep with his pet

According to some lawyers , the criminal code Act and penalty for sleeping with a attracts 14years imprisonment in Nigeria 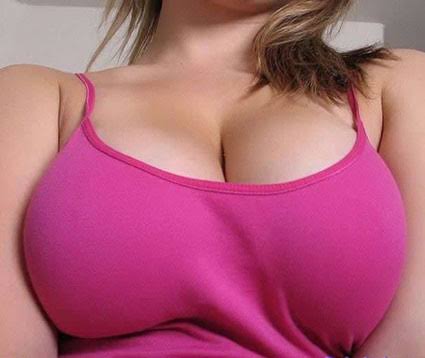 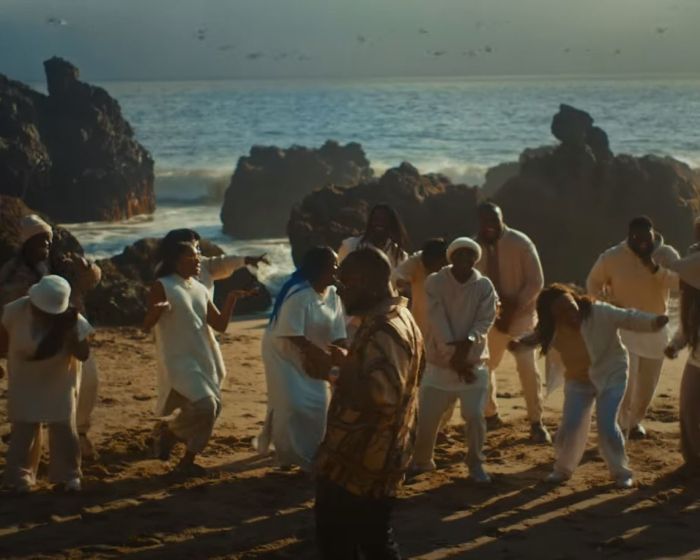 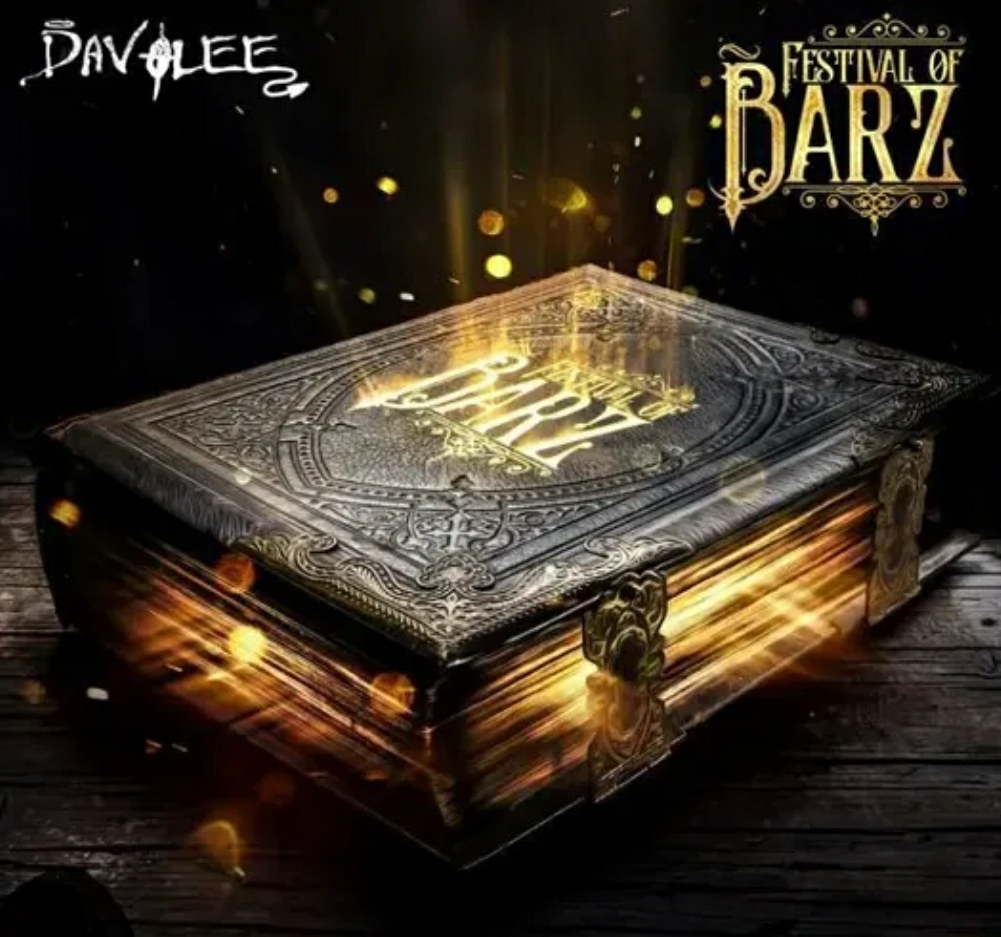