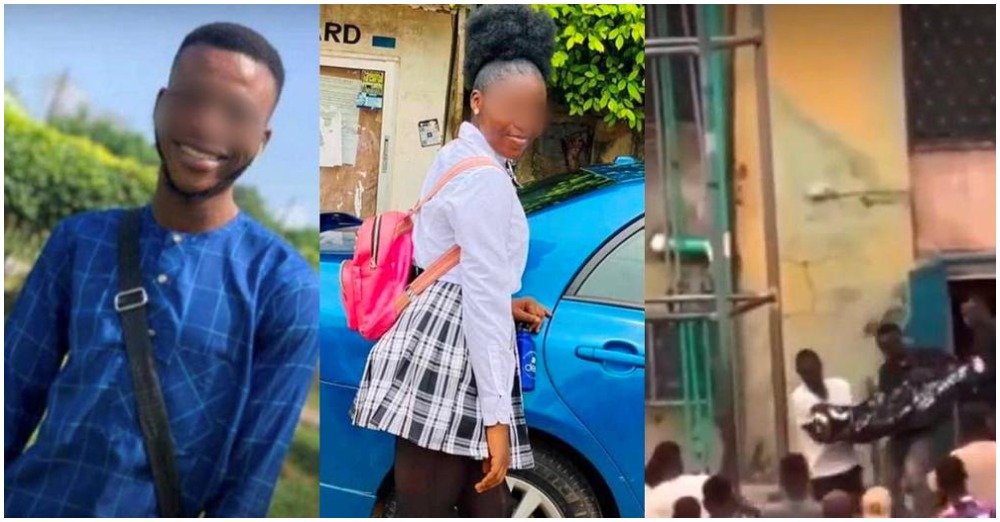 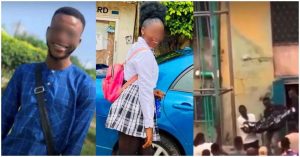 Opposing subjective beliefs have been rising, following the death of a student from The polytechnic Ibadan, Oyo state, Daniel Oromidayo or simply as “Oromidayo”

Alongside the deceased, another undergraduate, supposed to be his lover, identified as Aramide Adeleke, was said to be comatose as doctors put in efforts to revive her on life support at the University College Hospital (UCH) in Ibadan.

They were found on Monday, 16th May. However, there are varying speculations as to what led to the tragedy.

Speaking on the condition of anonymity, some sources claimed the duo took sex enhancement drugs before engaging in the act.

After their examinations were postponed, the school was closed down and the students were all asked to return to their homes.

The institutions Public Relations Officer, Soladoye Adewole affirmed that the incidence which took place outside the campus is indeed a tragedy.

“On behalf of the school management, we sympathize with the family of the deceased. We pray that his soul rest in peace at the bosom of our God”