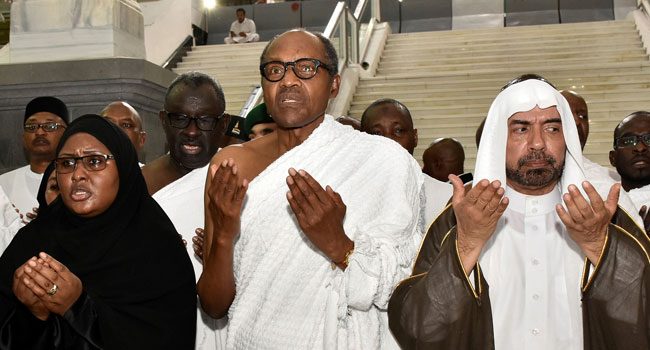 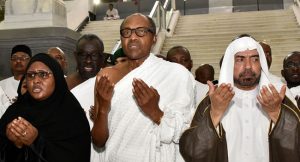 President Muhammadu Buhari and the accompanying delegation in the early hours of Thursday performed the rituals of UMRAH (Lesser Hajj) in Makkah, in the course of his ongoing visit to Saudi Arabia.

This was contained in a statement issued on Thursday by his Senior Special Assistant to the President on Media and Publicity, Garba Shehu.

In line with Muslim practices, prayers were made for the nation’s success against the challenges facing it, particularly the issues of insecurity, unity and general well-being of its people.

Recall that the President arrived in Riyadh on Monday for the Future Investment Initiative Summit at the invitation of King Salman bin Abdulaziz Al Saud.

His official delegation included the Ministers of Trade, Industry and Investment, Communications and Digital Economy and Ministers of State, Foreign Affairs and Petroleum.

The delegation, which had the Group Managing Director of Nigerian National Petroleum Corporation (NNPC), the Director-General of the National Intelligence Agency and leaders in business and industry, discussed with the Saudis on several national issues including the need for their countries to continue coordination in confronting extremism and terrorism.

According to Garba Shehu, they also agreed to boost trade, investment and economic cooperation. 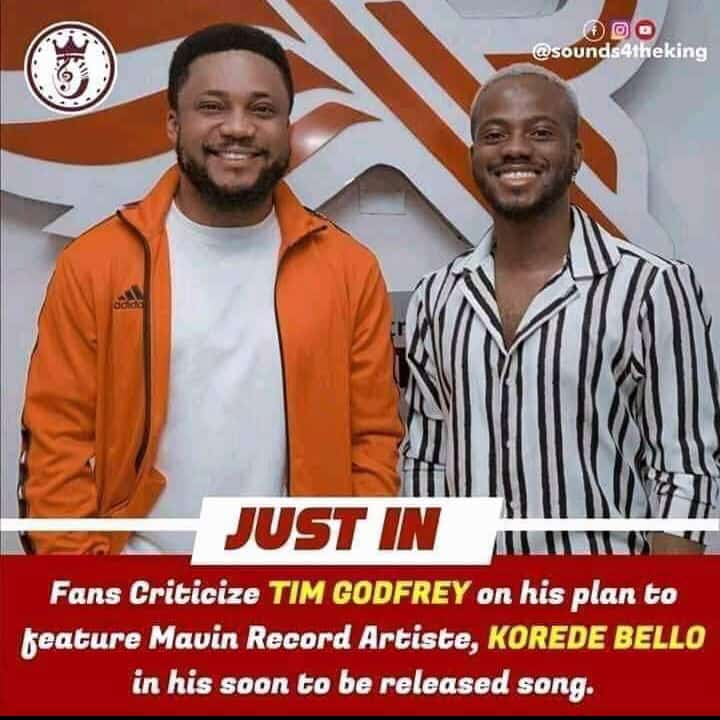