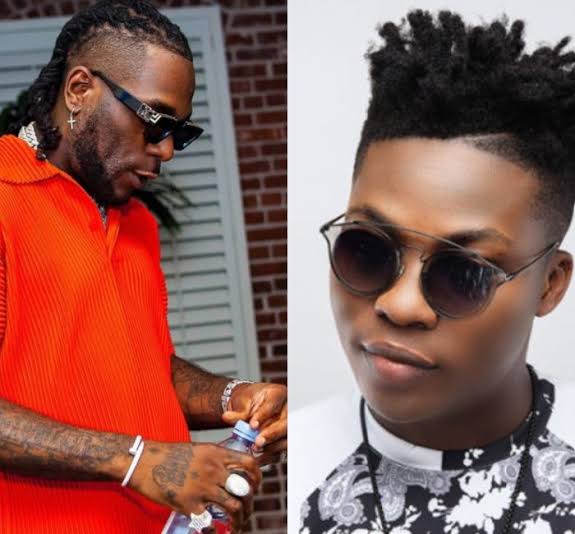 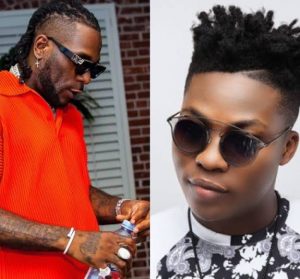 Reekado Banks, real name Ayoleyi Hanniel Solomon, threw a jab at Grammy award winner Burna Boy in the song. His diss is a clear response to how the self-proclaimed African Giant belittled him in 2020.

Recall, Burna Boy had on March 31, 2020 said he was up for a musical, lyrical, and physical battle with any worthy challenger.

“I don’t really know what a hit battle is, but I’m willing to go toe to toe with ANY worthy challenger. Lyrically, musically, physically. However they want it,” he shared.

Reekado Banks responded to Burna Boy’s challenge, saying he was ready to battle the ‘ye’ crooner. “@Burnaboy I’m game that energy let’s get it,” he wrote.

In Burna Boy’s reply, he dismissed the ‘Oluwa Ni’ singer and told him he wasn’t worthy of the faceoff. “You know I got too much love for you, bro.

However, in Reekado Banks latest song, ‘Ozumba Mbadiwe’, he slammed Burna Boy in his lyrics when the 27-year-old put it to the 30-year-old that he is only a giant in his pocket if he thinks he’s indeed a giant and fights for his pocket alone.

“I’ll be on Ozumba Mbadiwe, coming to you,” he dared Burna Boy.

As at the time of reporting this Burna Boy was yet to give a response to this short but heavy blow Reekado Banks hammered on him.

Ozumba Mbadiwe is a famous avenue in Victoria Island area of Lagos State where a branch of the Nigerian Law School is also situated.