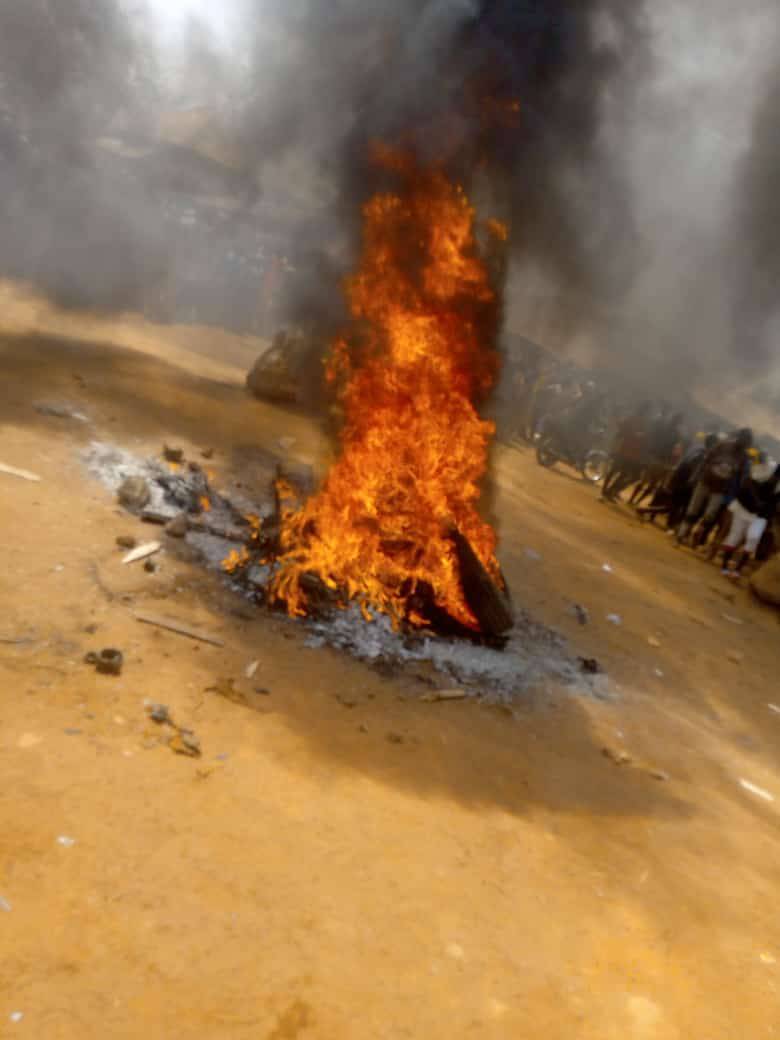 According to the report,
Its all happened Last week Friday (11th February, 2022)
“The man who lives in (Agyaragu Tofa), had two wives, he met a little girl selling kunu in the street and he buy one bottle of the Drink (Kunu) from the little girl, after he buy the drink he asked the girl to follow him to Collect her Money because he was not having cash at hand. As the little girl was following him to an unknown location, on their way some set of women that were said to know the little girl saw her, and asked her why is she following the man? and she told them that the man ask her to Follow him to collect the money he buy Kunu from her. The Women raise Alarm and the man was nabbed immediately by some youths within the Area, and he confessed that he wants to go with the little girl… and also said he has been in the game of kidnapping kids and selling them for ritual purpose for a very long time now.
The Youth got angry and beat him thoroughly. After beating him, they handed him over to Vigilantes, but the vigilantes couldn’t accept him. so the youths beats him again and set him ablaze in the Main market before the arrival of the police men”
SEE PHOTOS BELOW: 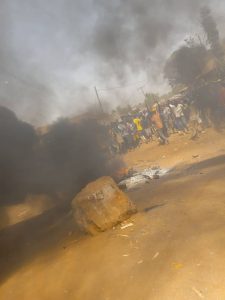 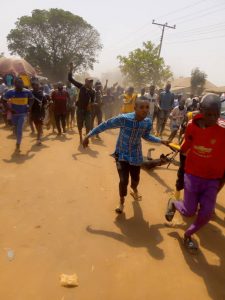 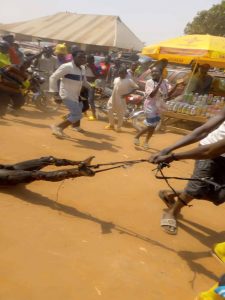 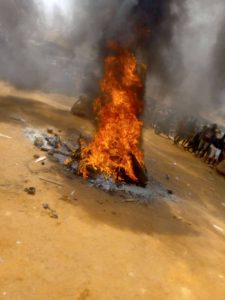