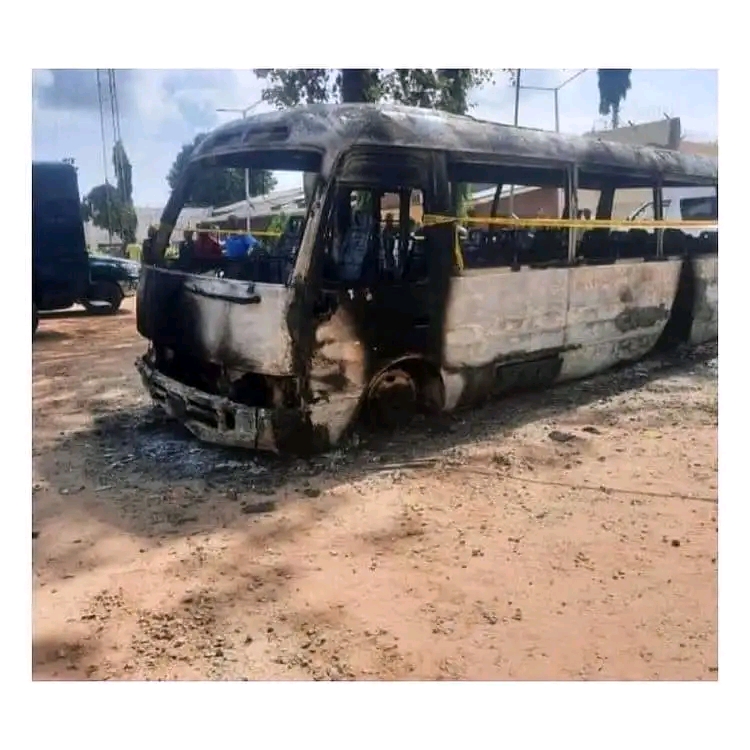 Following the recent terrorist
attack on Kuje Prisons,The Islamic State in
West Africa Province (ISWAP) has claimed responsibility for the attack, which released over 800 inmates,
as well as several high-profile suspects. 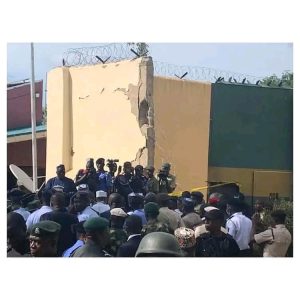 ISWAP , in a 38 seconds video on Wednesday night, displayed a number
of its members as they shot
their way into the prison.

The footage also went on to show Tens of fighters, including an elderly man
who was clad in a native outfit, storming the facility in groups,
as structures and vehicles were set ablaze, while the Intruders
were shouting on the
top of their voices.

The video was released by The Islamic States A’maq Agency and
captioned: “Fighters of Islamic State attacked Kuje prison in
Abuja yesterday and succeeded in freeing
dozens of prisoners”, written in Arabic. 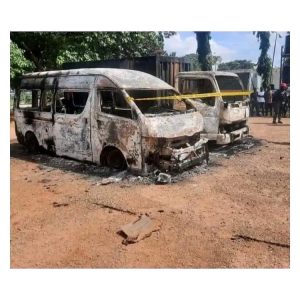 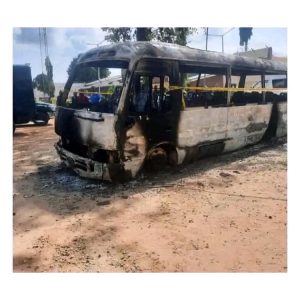 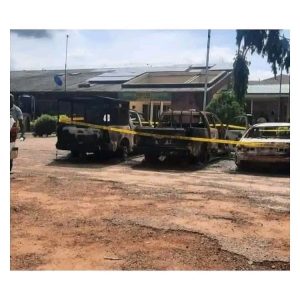 TAGS:abuja newsiswapkuje newsThe Islamic State in West Africa Province (ISWAP) claims responsibility for the attack on Kuje Prisonsze
Up Next