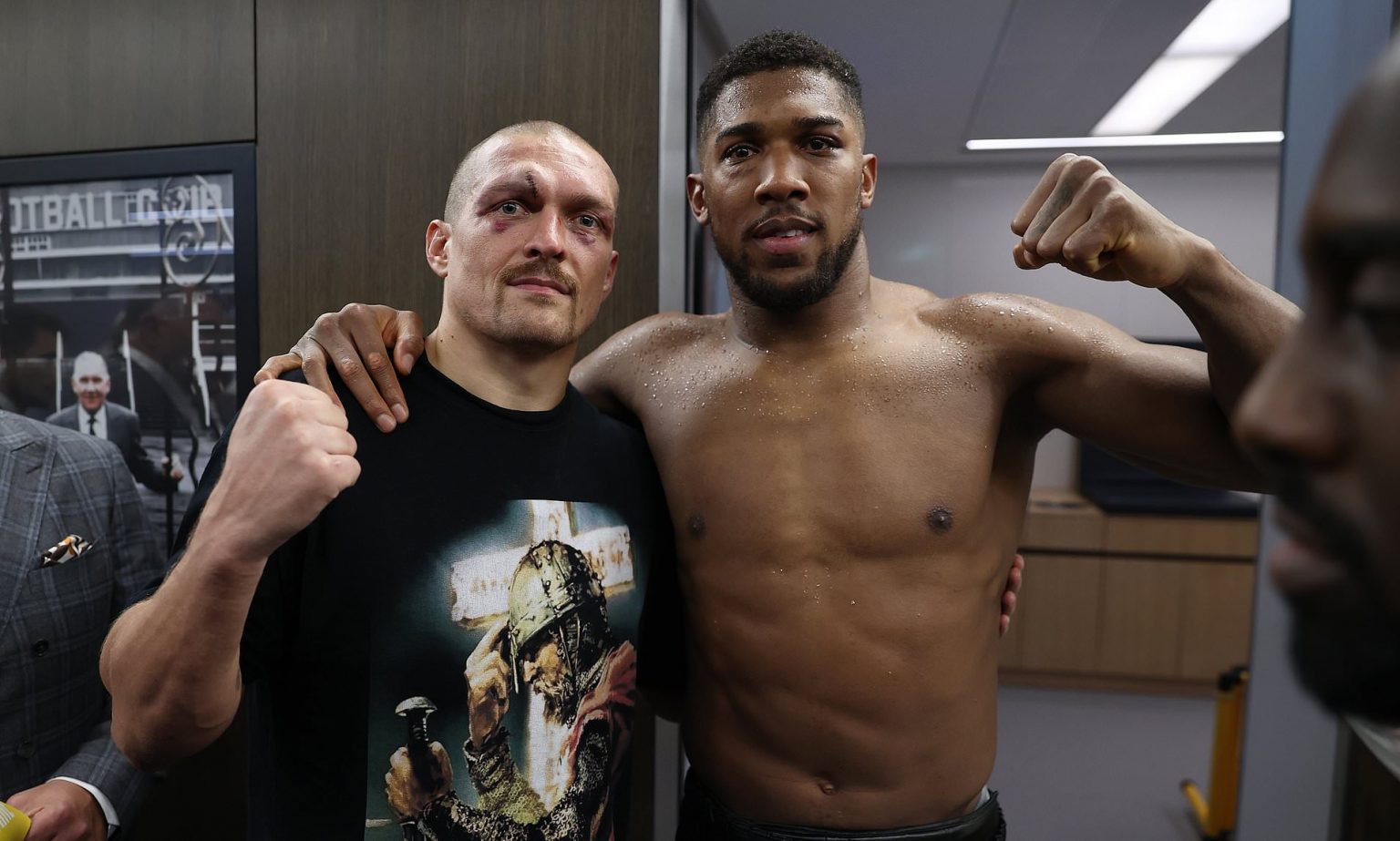 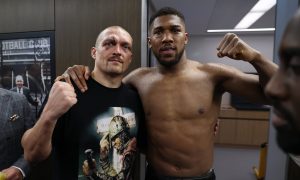 Oleksandr Usyk has handed the heavyweight belts he won on Saturday back to Anthony Joshua.

In a video uploaded on Twitter, Usyk was seen telling Joshua “see you soon” inside the dressing room.

The Ukrainian outclassed his British rival with his skill and speed throughout the 12 rounds at the Tottenham Hotspur Stadium.

Usyk, a former cruiserweight champion, was awarded the victory on all three judges’ scorecards.

He returns to Ukraine with the IBF, IBO, WBA and WBO titles having ended Joshua’s second reign as heavyweight king.

However, the 34-year-old was seen returning all the belts to Joshua after his superb performance.

Despite losing out to Usyk on Saturday night, Joshua is able to keep his belts as a former champion, while the Ukrainian will be sent a set of fresh ones.