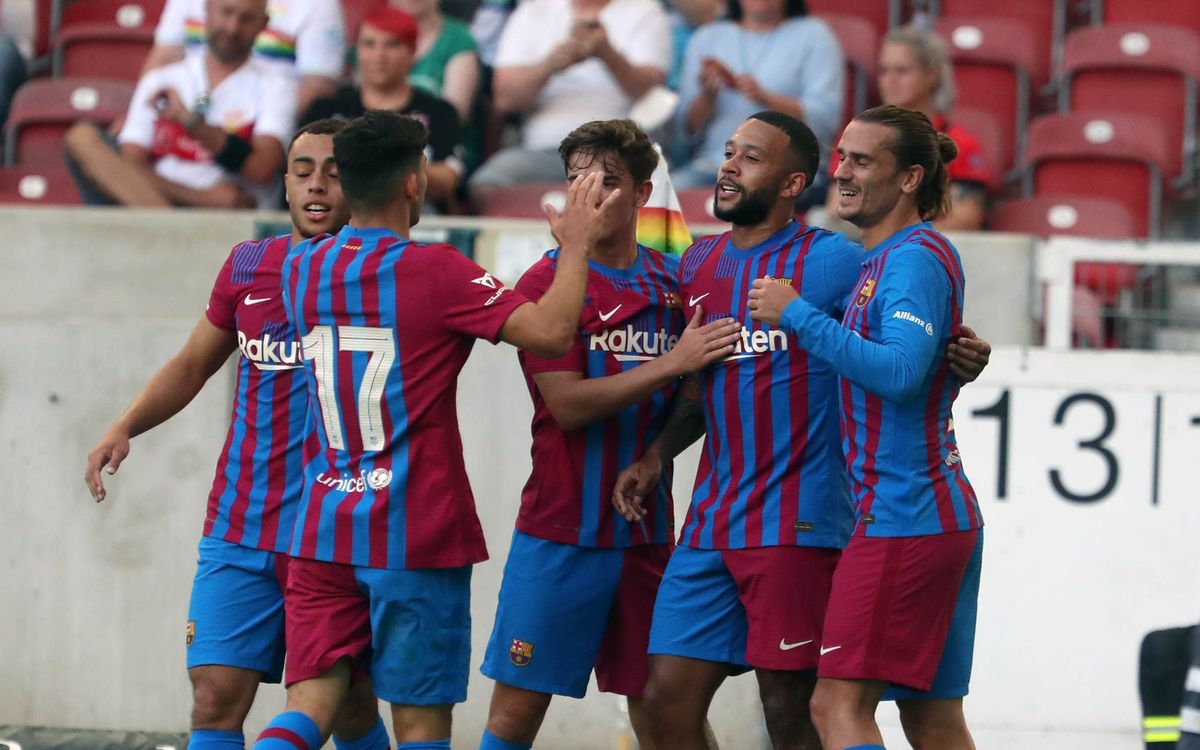 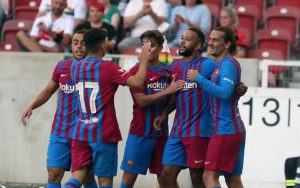 Barcelona started life without Lionel Messi on Sunday with a 3-0 win over Juventus in the pre-season Gamper Trophy.

Messi had earlier Sunday said his farewells to the club he had served for 20 years at a tearful news conference.Memphis Depay opened the scoring for Barcelona after just three minutes with Martin Braithwaite adding a second goal just before the hour mark from a corner.

Spain’s La Liga season gets underway on Friday while the Italian Serie A starts on August 22.