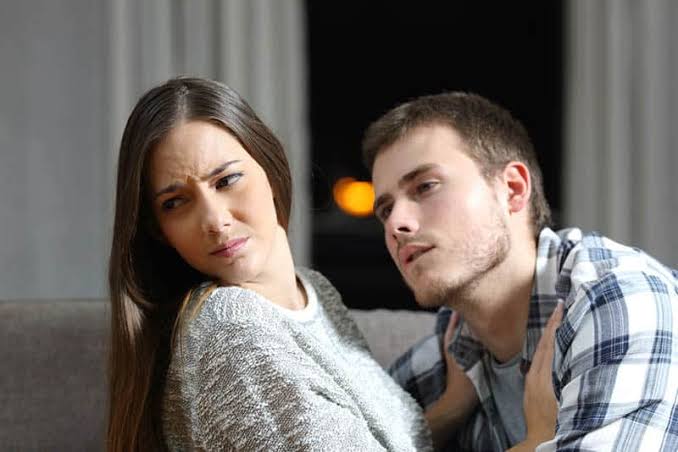 Can you marry a divorce? I know some of you will say YES.

What Does The Bible Say?

According to Bible, in the book of Mathew 5:32, it is not acceptable to marry a divorcee. Mathew 5:32 explicitly prohibit such marriage. “And I say to you, whoever divorces his wife, except for sexual immorality, and marries another, commits adultery; and whoever marries her who is divorced commits adultery.”

So y’all getting divorce and remarrying and still practicing Christianity, I dey greet una o.

After a divorce, remain single till the day you die. That’s what the Bible said..what God wanted.

It Is Biblically Wrong & A Sin To Marry A Divorcee

YOU MAY AGREE OR DISAGREE

DID YOU KNOW? Dating A Girl from Nasarawa State Is Like Taking Care Of An Orphan (See How)

DID YOU KNOW? Woman’s Breasts May Increase In Size By Up To 25% When She’s Sexually Aroused (JOKE)