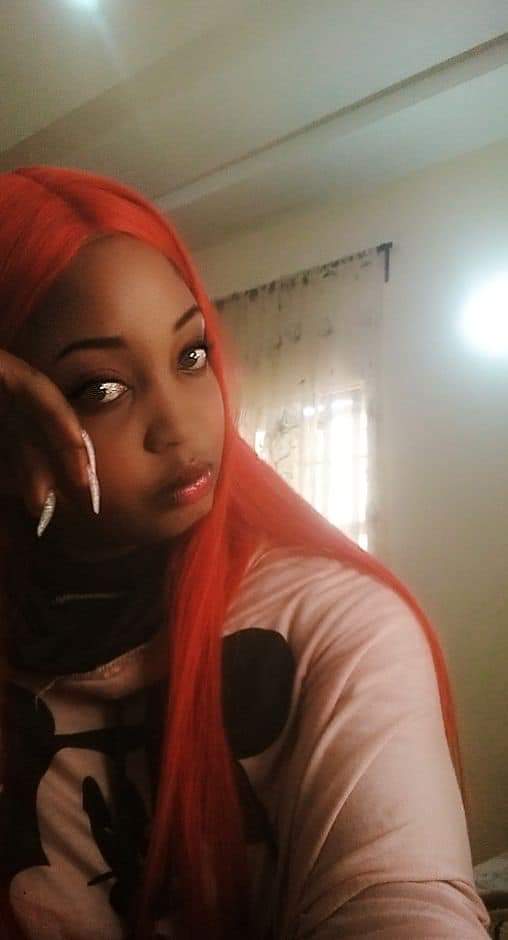 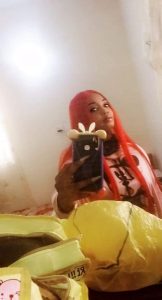 Elder sister to the alleged suspected killer of a 300-level student of Unijos Jennifer Anthony, Madam Ene Oko has been threatening Bloggers who carried the news report of the parade of her brother Moses Oko who was Paraded for the crime on Wednesday by the Police .

It could be recalled that 20 year old Man Moses Oko, who is the suspected killer of Jennifer was Paraded by the Plateau State Police command, on Tuesday, 12 of January, 2022.

Parading the suspect before newsmen in Jos, the Plateau State Police Commissioner CP Bartholomew Onyeka, said sequel to the gruesome murder of Miss Jennifer Anthony, a man named Moses Oko suspected to be her boyfriend who fled after committing the crime. The Command in a bid to arrest the perpetrator launched an aggressive manhunt on the suspect and tactically trailed him to Benue state where he was arrested by Hawked eye police operatives of the command.

The CP added that “suspect would be arraigned in court as soon as investigation is completed.

The Sister of the suspect has been sending death threats to several bloggers in Jos.

Security operatives are urged to caution the sister of the suspect who had gone about sending death threats to bloggers doing their Job with her personal number below;

We stand for Justice and urge security operations to do their Job.