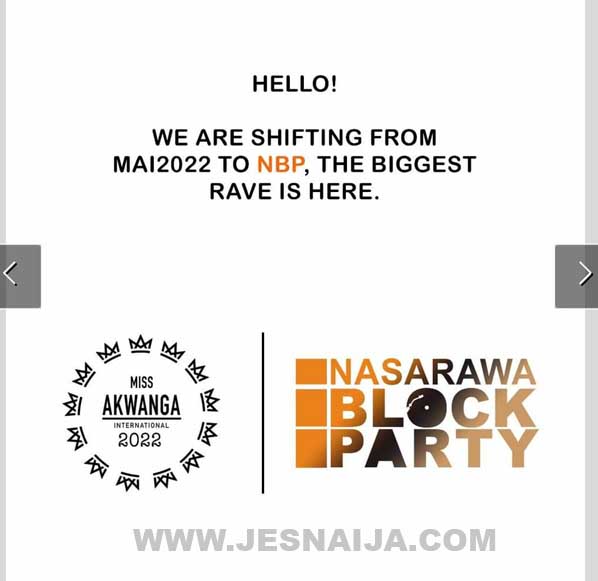 After canceling the anticipated Miss Akwanga International pageant, organizers have announced the first ever block party series in Nasarawa State.

The organizer, Boderlands Limited, Zamani Istifanus, said that the Miss Akwanga International Pageant was canceled due to low turnout of applicants noting that people showed more interest in the grand finale which automatically translates to wanting to party.

“We realized the youths over there actually want to party, we already provided means of applying as a contestant but they show little or no interest. But looking at the number of interested persons for the grand finale and crowning ceremony, we knew that they wanted to party and that’s why we had to cancel the event and decided to work on bringing Block Party Series to Nasarawa”, said Zamani.

He further said: “I’d also like to note that all models have been fully refunded”

Popularly called Yaro, a Lagos based Film Director and indigene of Nasarawa State, said that it is high time youths of the state get what they’ve always long for in entertainment.

“People want to feel something different, more like something they have seen on TV and internet but never experienced”, he said.

“The data says it all these are teenagers that want to rage, to the new school, new thing and I’m a new school boy. That’s the energy I want them to feel also”

“These are parties I attend in Lagos and the only place I can see the highest population of my age groups in. They strongly believe Zamani can make that happen. They believe I can bring them a top Nigerian artiste, Someone they have never seen and he/she is in vogue, I can see the hunger”.

Nasarawa Block Party promises to be a blast as the organizers plans to play host to top raving artistes in the Nigerian music space. 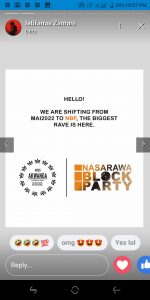 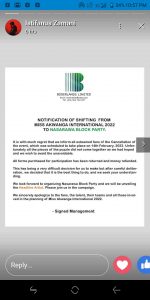 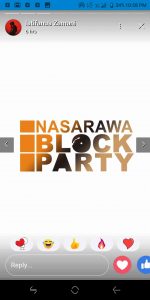 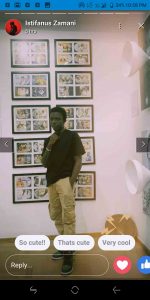 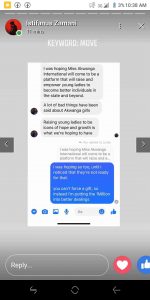 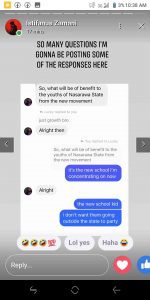