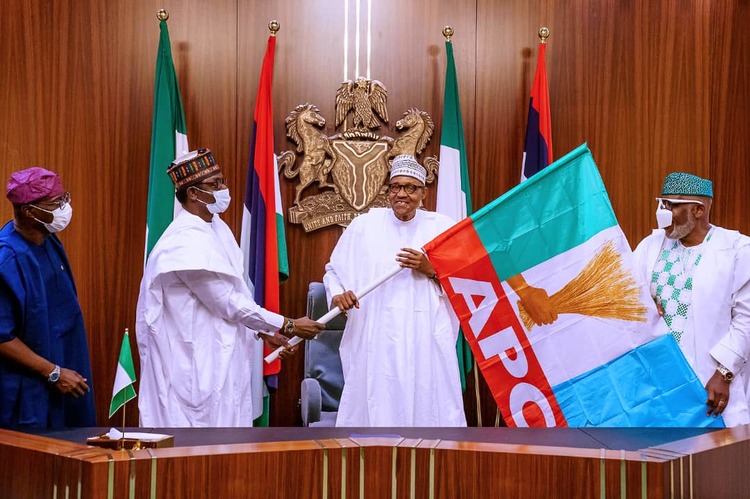 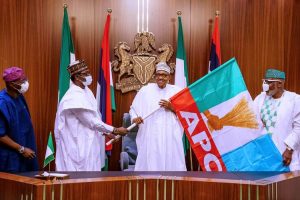 The APC in Enugu has punished more than 40 chieftains over what it termed as a violation of the party’s constitution According to the leadership of the state chapter on Sunday, September 12, the members were sacked because they abandoned protocols in addressing internal conflicts and filed a suit in court The party, therefore, vowed that the chieftains will remain expelled until they withdraw their suit from court

At least 41 chieftains of the All Progressives Congress (APC) in Enugu were sacked from the ruling party on Sunday, September 12, following the alleged violation of the internal constitution. In his address on Sunday to journalists on the punitive measure against the members, the chairman of the APC caretaker committee in the state, Ben Nwoye, said the affected persons went ahead to file a suit against the party without first exhausting all the mechanisms of conflict resolution

The bigwigs filed the suit at the Federal High Court in Abuja, seeking Nwoye’s removal from office. However, the chairman stated that the action of the expelled chieftains contravened Article 21 (D), Section V of the APC constitution, Vanguard added.Quoting the provision of the constitution on the issue,

Those who were thus punished by the state chapter include a former military governor, Group Capt. Joe Orji, a former speaker of the state’s House of Assembly, Hon. Eugene Odo, a former deputy governorship candidate of the party, Prince Chikwado Chukwunta, Gen. J.O.J Okoloagu, a former reps member, and Chukwuemeka Ujam.

Meanwhile, members of the State Executive Committee (SEC) of the APC in Enugu state had passed a vote of no confidence on Nwoye.

Nwoye was accused of insubordination to statutory authorities and attempt to balkanise the state chapter of the party. He was also accused of gross misconduct, disregard for the party’s constitution and congress guidelines as spelt out by the Caretaker And Extraordinary Convention Planning Committee (CECPC) of the party.